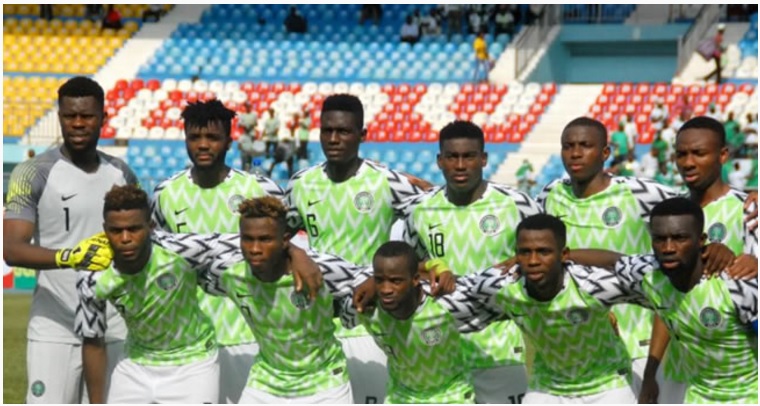 The double-header holds first at the Stephen Keshi stadium in Asaba, Delta State on March 27 before the reverse fixture in Freetown four days later.

The Eagles are currently owed allowances and win bonuses for their 2021 AFCON qualifying matches against Benin Republic and Lesotho, Sports Extra gathered.

The players get $5000 for an away win and the equivalent in Naira for victory at home.

“I won’t come for the game if we are not paid,” one of the France-based players told our correspondent.

“It’s a shame how we are being treated by the country. The Federal Government is not giving the football federation the right support both financially and otherwise. At last year’s AFCON in Egypt, we had to stage a protest before the FG brought money to Egypt. It’s embarrassing. We don’t like the way government treats us despite all we do for the country,” he added.

Another top player of the squad, who also spoke on condition of anonymity, said he had already informed the federation of his decision to stay away from both games against their West African foes.

The forward, who is based in England, said, “I’ve spoken with some senior officials of the NFF about my decision, if we don’t get the match bonuses before my flight is booked for both games against Sierra Leone, they should forget it. I won’t come. Government officials get paid without hassles, why do they always like to hold on to our allowances?”

It was also learnt that the players would have staged a boycott of games before now, but for the assurance of the NFF president Amaju Pinnick.

“We understand the plight of the NFF and president Pinnick, that’s why we keep listening to him anytime he pleads with us to give them time to sort out the money issue. We know it’s not their fault. We follow what’s going on in the federation even though we are based abroad and we understand that the federation did not get a dime from the sports ministry for both games against Benin (Uyo) and Lesotho (Maseru).

“It’s getting out of hand and we may be forced to boycott the next games; perhaps that would make the government take us more seriously.”

Gernot Rohr’s men had in the past threatened to boycott training during the 2019 Africa Cup of Nations in Egypt while the Flying Eagles and the Super Falcons have also complained of the same injustice by the country’s football body.

Nigeria currently lead Group L with six points from their opening two games, Benin are second with three points while Lesotho and Sierra Leone occupy third and fourth spots with a point each after two games.