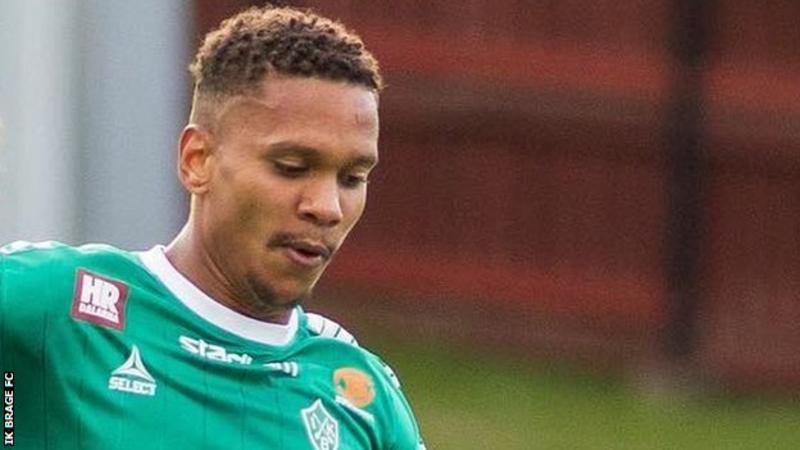 The 24-year-old, who plays in Sweden’s second tier with Brage FC, was born to a Liberian mother and Swedish father and is one of 13 overseas-based players in the squad.

The midfielder joined Brage from another Swedish side Syrianska FC and also featured for Brommapojkarna in Sweden from 2014-2016.

Newcastle United under-23 midfielder Mohammed Sangare, who made his long-awaited debut away to DR Congo in March, is also in the squad.

Captain William Jebor, who recently moved to the United Arab Emirates and Belarus-based defender Eugene Swen, who last featured in the 1-0 friendly defeat to Ivory Coast in March, have been recalled.

Veteran South Africa-based striker Anthony Laffor, who has not played for Mamelodi Sundowns since a 3-0 victory over Nigeria’s Lobi Stars in an African Champions League tie on 9 March, missed out due to injury.

Butler will name a locally-based squad this week having followed Liberia’s LPRC Oilers and LISCR FC in African Champions League and Confederation Cup matches at the weekend.

Liberia will take on Sierra Leone on 4 September outside Monrovia with the return leg in Freetown on 8 September.