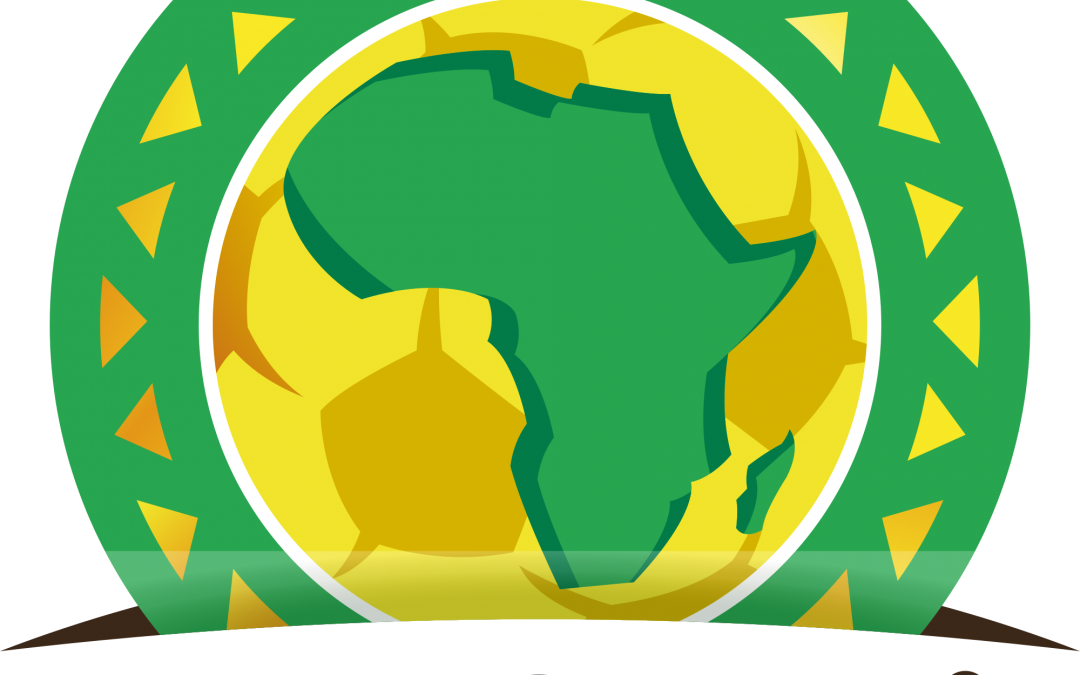 The Africa Cup of Nations will take place in Cameroon in 2019.

The qualifying draw for the 2019 Africa Cup of Nations has pitted several former champions against one another.

Cameroon, who qualify automatically as hosts, are in Group B alongside 1976 champions Morocco, Malawi and either Comoros or Mauritius.

Group G also features a clash between Congo and the Democratic Republic of Congo, with both sides having previously lifted the trophy.

In addition to hosts Cameroon, the 12 group winners will qualify alongside the the three best runners-up.

Should the Indomitable Lions top their group, the second-placed side in Group B will contest the finals.

The group stage of qualifying starts in June and concludes in November 2018.