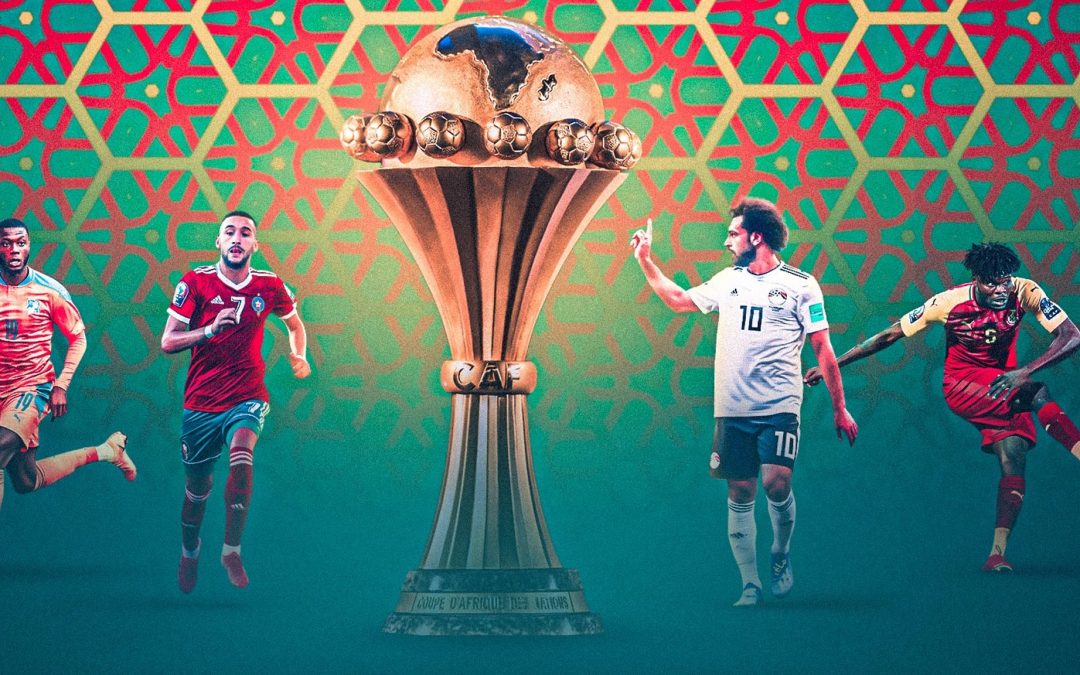 The Africa Cup of Nations tournament will be broadcast live on Sky Sports in January and February.

The tournament, originally scheduled to be played in June and July 2021, will be played in Cameroon between January 9 and February 6, 2022, with Sky Sports showing all 52 games live.

Twenty-four teams will take part, kicking off on January 9 as hosts Cameroon host Burkina Faso in Yaounde, before culminating in the final on February 6 in the capital.

Around 40 Premier League players could be called up to represent their country, including Liverpool’s Mo Salah and Sadio Mane, Man City’s Riyad Mahrez and Chelsea’s Edouard Mendy.

Arsenal’s Thomas Partey and Pierre-Emerick Aubameyang, Leicester’s Kelechi Iheanacho, Crystal Palace’s Wilfried Zaha and West Ham’s Said Benrahma are also set to feature. Up to 15 Premier League clubs could see at least one of their players feature at the tournament.

The tournament is the 33rd edition of AFCON, which was won by Algeria in 2019.

Sky Sports Director of Football, Gary Hughes said: “This is excellent news for football fans, who love to watch the best players in the world including Mohammed Salah, Sadio Mane and Riyad Mahrez.”We’re delighted to be adding this fantastic competition to our ever-expanding football offering in the UK & Ireland which already includes Premier League, EFL, Scottish Premiership and FA Women’s Super League as well as international action in the form of World Cup Qualifiers, placing Sky Sports as the home of live football.”

Confederation of African Football (CAF) general secretary, Veron Mosengo-Omba said: “It is important for CAF to ensure that the TotalEnergies Africa Cup of Nations, being the single-biggest sporting event on African soil, and prime content, is accessible all over the world.

“This event is consumed not only by Africans but enjoys a global audience. In Cameroon next year, we are planning an event bigger and better product that will attract millions of viewers.”

AFCON kicks off on January 9 and the group stages finish on January 20.

It’s a busy schedule with the semi-finals on February 2 and 3, and the conclusion of the tournament on February 6 with the final and the third-place play-off.

AFCON: Which players could be missing for PL games?

Fifteen Premier League clubs are set to be impacted by the Africa Cup of Nations in January and February. Who are they? And which players could be absent?

The Africa Cup of Nations will run from January 9 to February 6, with 40 Premier League players potentially being called up for duty for the tournament in Cameroon.

However, depending on when clubs release their players, and how fit they are on return, in the worst case, players could miss four Premier League rounds, both Carabao Cup semi-finals and both the FA Cup third and fourth rounds.