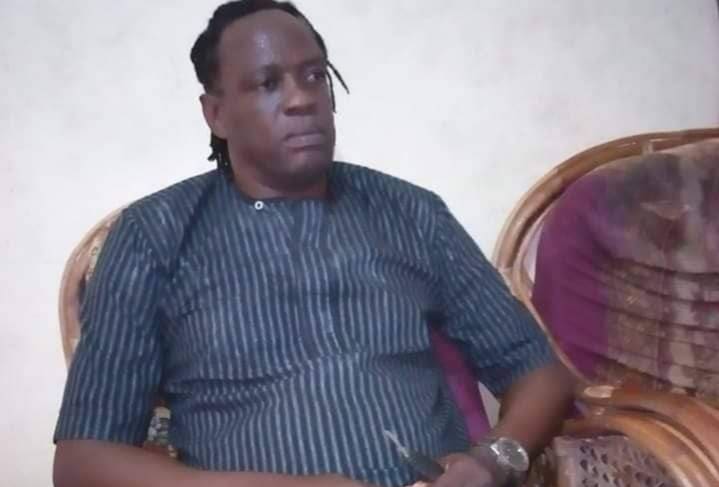 The former coach of Ashanti Siguiri was sacked on Wednesday by his club AS Kaloum. The reasons for his dismissal were given as follows;

“Lamin Bangura was sacked because he was seen in the locker room in the Guinea – Sierra Leone match at the WAFU tournament that is currently playing in Conakry” the club announced this through its’ Facebook page.

The communication manager of AS Kaloum further explained that the premature departure of Lamin Bangura from the club was justified because he lent a hand to the coach of the Sierra Leone team against Guinea (3-2), on the occasion of the 3rd day of the WAFU A U20 tournament. A behaviour that, according to Joseph Guilavogui, AS Kaloum considered contrary to his position as coach of a top flight Guinean club.

Joseph Guilavogui: “We produce players for the different categories of national teams in the country. If a national team of Guinea is in competition, the coach of AS Kaloum helps the opposing coach whose team is opposed to Guinea, it is a sabotage.”

Such action is reminiscent of Italy in the 2002 World Cup who were eliminated by a goal from a South Korean player, Anh, plying his trade in Italy for Perugia. Such was the outcry Perugia immediately tore up his contract.