Back in Time – Gallery 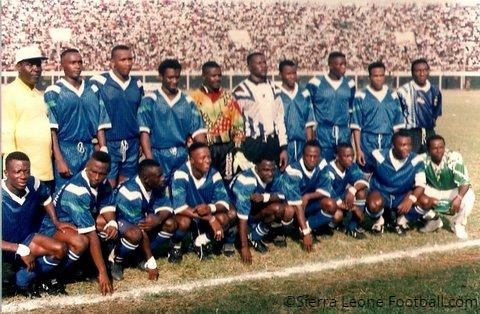