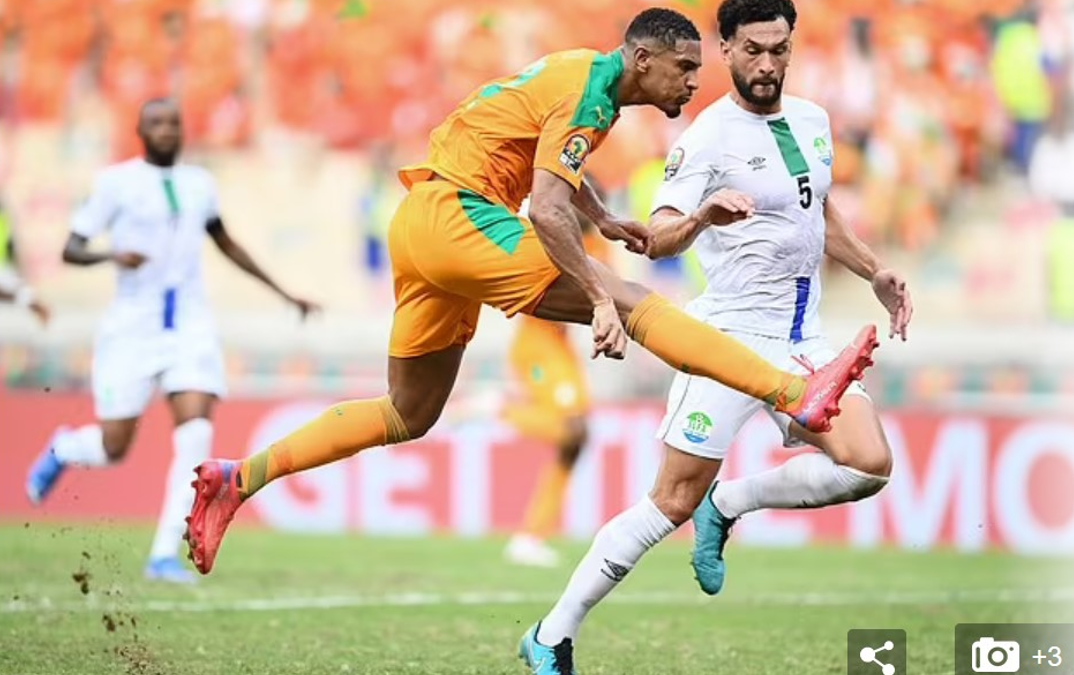 Defender Steven Caulker left Douala on Friday night to rejoin his Turkish club Gaziantep after his country failed to cross the group of the ongoing Africa Cup of Nations in Cameroon.

The former Liverpool and Tottenham player said he would make brief stop over in London before heading for Turkey.

The 30-year-old central back was impressive in all the matches and was even named in the Afcon best XI for the first round of matches.

The rest of the team, and supporters are expected to depart Douala on Saturday.