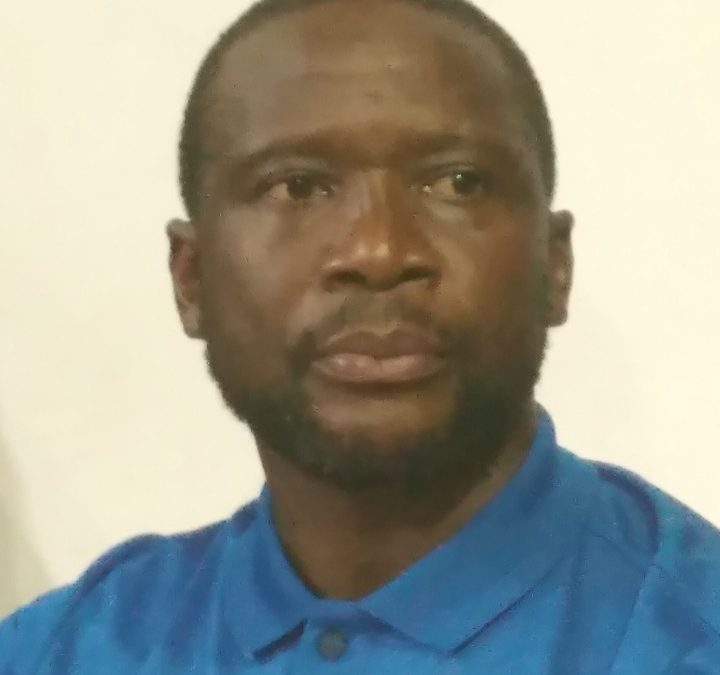 The former Sierra Leonean international has claimed that he received the death threats before announcing his 28-man squad for the Africa Cup of Nations in Cameroon on Thursday.

Sierra Leone Football.com understands that the threats came from two people who weren’t happy about the exclusion of Rodney Strasser and Abu Bakarr Samura alias Lucio from the final squad travelling to Cameroon to represent Sierra Leone.

But both Strasser and Samura have told Sierra Leone Football.com that they don’t know the people and have condemned the threats.

“It saddens me and it gets me angry but I remain focused for the task ahead,” Coach Keister told Sierra Leone Football.com.

“I’m not worried, I’m just very angry and upset and it saddens me that in this day in life that we live in a society where these things are happening. It’s very sad.”

“I don’t think it should get to that point where my life is being threatened because of football, because people feel their players or their interests should be in, if they’re not this what they’re going to do.”

“Nobody deserves that, we’ve come a long way, there is no reason for that, I have a family, I look after these boys, I’ve got a job to do.”

The former East End Lions and FC Johansen coach has not taken the threats lightly as he has already reported the matter to the Criminal Investigations department headquarters in Freetown.

“What I have done is that i have took the matter to the Criminal Investigations department.”

“It’s not just one threat, it’s two. It’s not acceptable to threaten somebody’s life. I feel there is something I need to do about it regardless of the job,” added Coach Keister.

It appears that the people who threatened Coach Keister knew that the players they’re interested in weren’t in the Leone Stars final squad for the Africa Cup of Nations even before the list was read out.