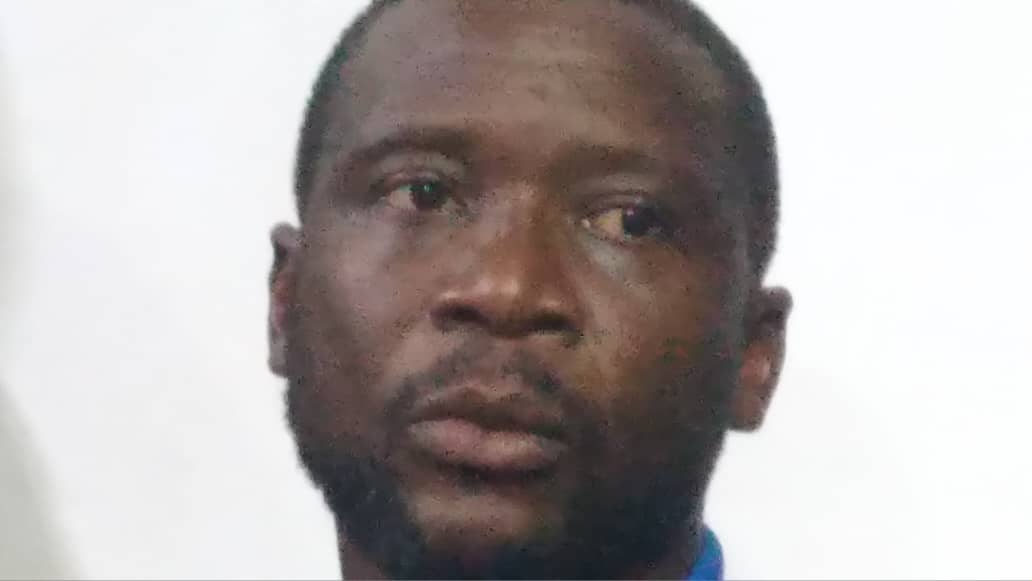 By Mohamed Fajah Barrie in Doula

The match will be the second for Leone Stars in the ongoing Africa Cup of Nations in Cameroon after they held defending champions to a goalless draw in their opening group E game five days ago.

“We know it’s going to be a very difficult match for us but we’ll fight hard,” John Keister told Sierra Leone Football.com after their match situation training on Saturday.

“We’ve now been looked at with different eyes because of our performance against Algeria which will make things tougher for us.

“But if we want to get better and better we must have to play against the big teams in Africa to see where we are, as a country.”

“Ivory Coast are one of the big teams, so it’s a big test for us and we’re going to fight to get something out of the match.”

The Ivory Coast coach Patrice Beaumelle too stated that the match will be tough as Sierra Leone are not an easy opponent adding that: “It wasn’t surprising for me when Leone Stars held Algeria to a draw because I know they’re a good team.”

Leone Stars will be without their first choice right back Osman Kakay and David Sesay as both were tested positive for COVID-19 on Friday.

Kakay will likely be replaced by Yeami Dunya who is no stranger to Leone Stars first team football.

Striker Alhaji Kamara who picked up an injury during their match with Algeria says he’s fit again to play and he may likely feature in the group E tie.

Ivory Coast who are 52 places above Sierra Leone in the Fifa ranking on the other hand have their star players including Nocolas Pepe, Wilfried Zaha, Sebastien Haller, Max Gradel and Eric Bailly available for selection.

Just like the Algeria match, Leone Stars will go into the match as the bookmakers underdogs, but this doesn’t mean they’re totally ruled out of getting a draw or even a win.

Leone Stars are still searching for their first win over The Elephants who have won six of their eight previous meetings including a 4-0 victory at the 1994 Africa Cup of Nations in Tunisia.

This is the second time Sierra Leone and Ivory Coast are facing each other in the Africa Cup of Nations finals.

The last time the two sides met was in September 2016 in the 2017 AFCON qualifiers in Bouake, Ivory Coast which ended in a 1-1 draw.

Ivory Coast are currently leading group E with three points followed by both Sierra Leone and Algeria with one point each, and Equatorial Guinea are bottom with no point.

Algeria will lock horns with Equatorial Guinea in the other match of the group at 19:00 GMT.