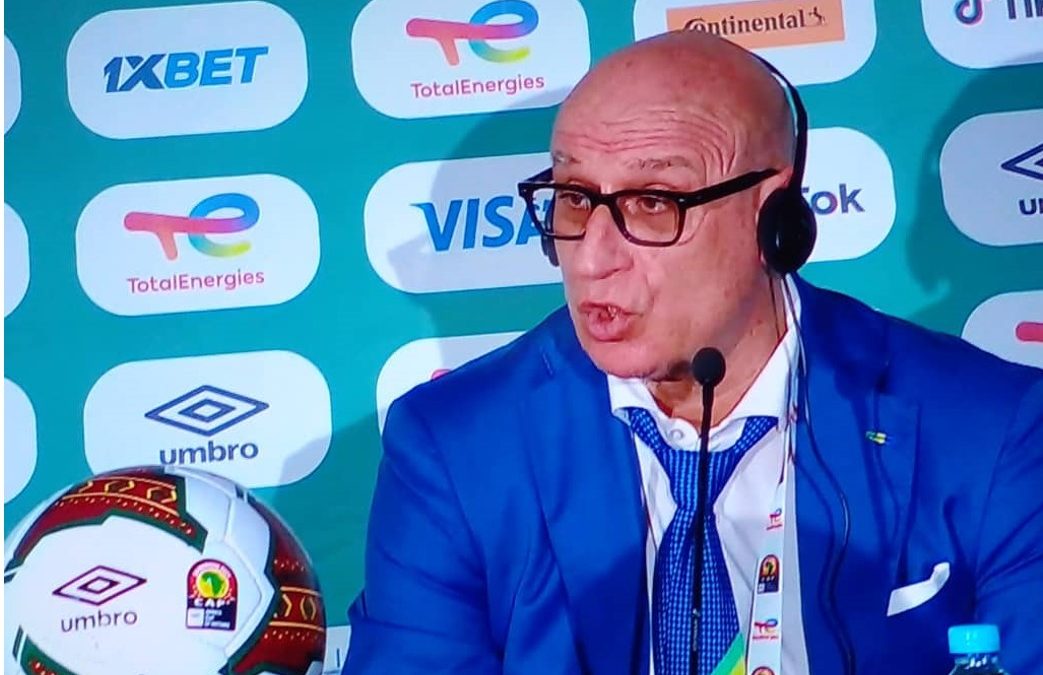 Gabon coach Patrice Neveu admits that the absence of their captain Pierre-Emerick Aubameyang and Mario Lemina affected his team despite them reaching the last 16 stage at the Africa Cup of Nations in Cameroon.

The Arsenal forward Aubameyang and Nice midfielder Lemina were part of the Gabon squad for the tournament but didn’t play a single game.

Both were tested positive for Covid-19 on arrival in Cameroon on January 6.

The duo were later released from Nations Cup duties to return to their respective clubs for “in-depth examinations” before their final group game against Morocco after “heart lesions” were also found in their scans according to a statement by the Gabonese FA .

“Aubameyang and Lemina are top players at both club and international levels and obviously their removal had some negative impact on our team,” said Coach Neveu after losing to Burkina Faso in the round of 16.

“Yes, their absence affected us in a way. But I have to thank all the players for their commitment in the tournament.”

“They did their best, we’ll return to Gabon with our heads up.”

The Panthers defeated Comoros 1-0 in their opening group C match before securing draws with Ghana (1-1) and Morocco (2-2) to advance to the round of 16 where they respectfully lost to Burkina Faso 7-6 on penalty shoot-out after a 1-1 draw at both regular and extra time.

The Gabon coach Patrice Neveu on the other hand said:”I think we defended well. My players fought hard to maintain the balance but lost on penalties.”

“I did everything for our players to go and disturb the Burkina Faso defence even though we were one man down.”

“It’s regrettable that we lost, but I have no regret with regards to the performance of my players.”