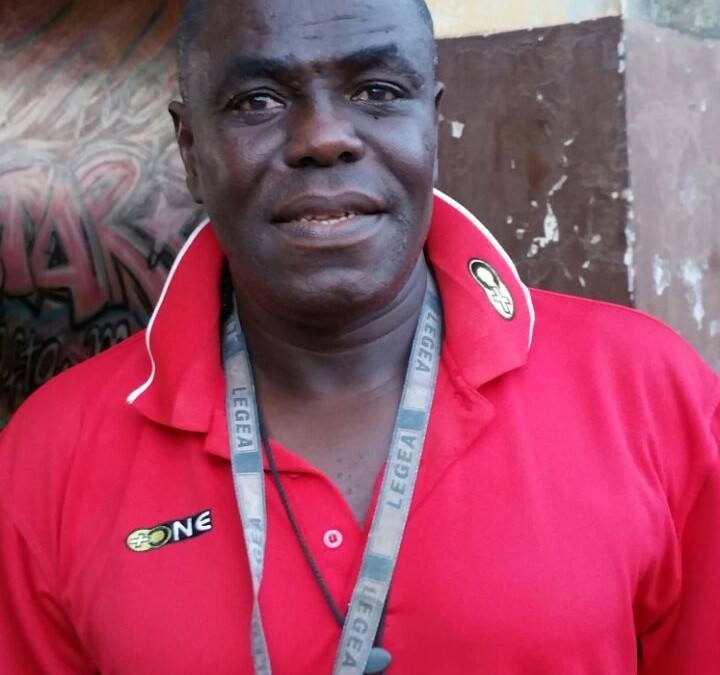 Leone Stars Coach Sellas Teteh says he’s sure of his team getting a win over Sudan when the two teams face each other at the National Stadium in Freetown on Saturday.

The match which commences at 16:30GMT is one of the 2017 Africa Cup of Nations (AFCON) penultimate round of qualifying fixtures scheduled for the weekend.

“The atmosphere this time is different as every body is involved. I feel much more confident.”

Leone Stars have assembled a large provisional squad of 14 foreign-based and ten local-based players for the game.

They are all look fit for the game. Sudan who drew with Kenya 1-1 in Nairobi in a warm up game for the group I do-or-die battle are in Freetown with 20 players.

The Sudanese arrived in Freetown on Wednesday determined to get a good result over Leone Stars.

But Leone Stars are more determined to bring smiles to the faces of Sierra Leoneans.

Coach Teteh said: “We have a large squad dominated by foreign-based players to select from this time and it’s healthy for the team.”

Leone Stars have one point and are bottom of group I that only has one qualifying slot.

Sudan are second with four points and African champions Ivory Coast are on top of the group with five points.

Therefore Saturday’s match is crucial as it’s a must win game for Leone Stars if they are to remain in contention for a place in January’s finals in Gabon.

“I know the importance of the match and we’re going to win to remain in the race,” added Coach Teteh.

“I know a lot about Sudan. Most of their players are locally based.

They are hungry and determined for victory but are inexperienced.”

“One of the difference is we have an experienced squad and it’s in our advantage.”

This will be the fourth meeting between Leone Stars and Sudan and the second on Sierra Leone soil.

Sudan won all three previous meetings. The first and second meetings were among matches of the 2002 World Cup qualifiers.

The East African country won 2-0 in Freetown and 3-0 in Omdurman. They also won their match last year in the ongoing AFCON qualifiers.

But Coach Teteh believes history will not repeat itself on Saturday and he’s looking beyond the game.

Coach Teteh concluded: “This is a different game. I want to make history by breaking the jinx of not qualifying for the Nations Cup for the last 20 years.”

Leone Stars not only need to defeat Sudan, they also need to get victory against Ivory Coast in Abidjan in their last match of the qualifiers in September.