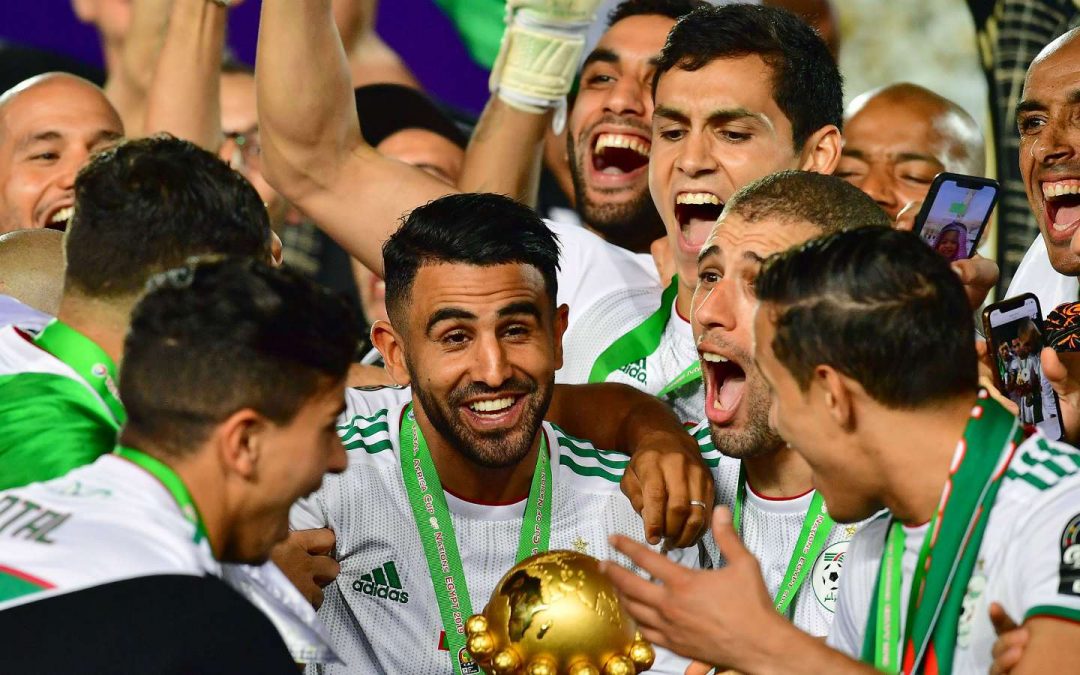 The Confederation of African Football (Caf) has postponed this month’s 2021 Africa Cup of Nations qualifying matches indefinitely because of the coronavirus.

The continent’s football governing body made the decision on Friday in order to protect the health and safety of stakeholders including players, sponsors, match officials and broadcasters.

The games were initially fixed to take place between March 25 and March 31 across various countries in the continent.

The postponement comes in the wake of the declaration of Covid-19 as a pandemic by the World Health Organisation (WHO) and following strict travel restrictions by some African countries to contain the spread of the virus.

“Coronavirus has been declared as a pandemic by WHO. In Africa, only few cases have been reported, but the situation could evolve negatively. Several players, who are supposed to play the next Afcon qualifiers, come from countries which have been severely affected by the virus (Europe, Asia),” the statement read.

“Several African governments have taken strong restrictions on travels; lock down, quarantine for people coming from countries affected by the virus. Several clubs refuse now to release their players for the next international matches.

“For the above reasons and after studying carefully the current situation, Caf has decided to postpone the Total Africa Cup of Nations 2021 qualifiers, scheduled from 25 to 31 March 2020.”

Earlier this week, Caf disclosed that inter-club competitions would proceed as scheduled while the Nigeria Football Federation boss Amaju Pinnick revealed plans to move Super Eagles’ players via a chartered flight from their respective base in Europe.

Several football competitions including major European leagues and the 2022 Fifa World Cup qualifying fixtures in Asia and South America have also been suspended due to the spread of the pandemic.