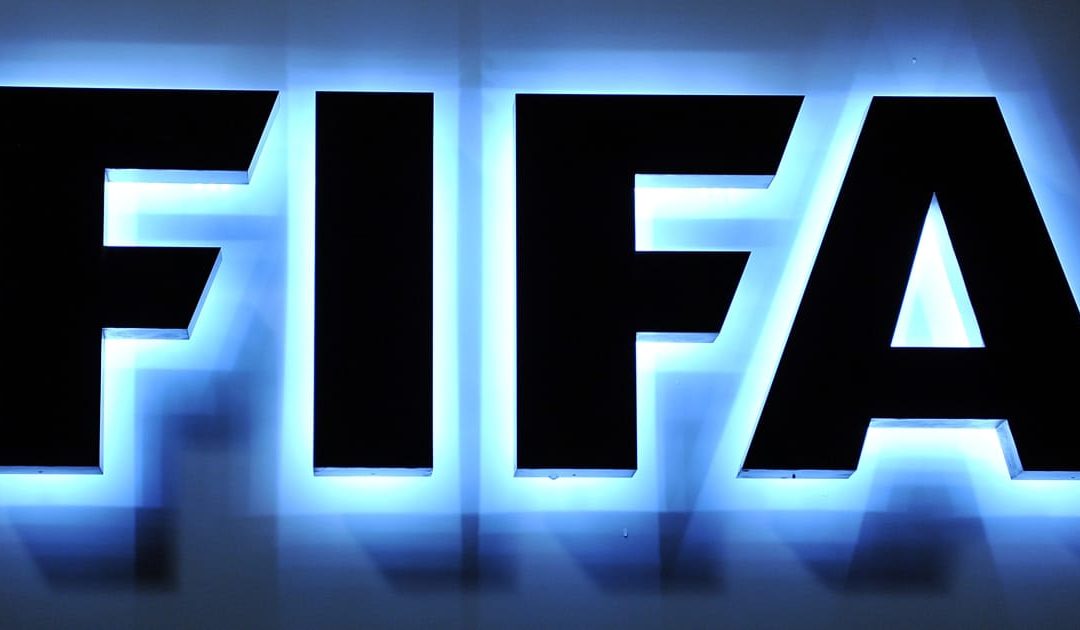 The FIFA President has hit the headlines for so many reasons since his assumption of office in 2016, sometimes for negative reasons.

He has had his own controversies and investigated by the Ethics Committee several times, yet never found wanting.

He knows his game and understands the football structures better than most, having served as European Union of Football Association (EUFA) for a long time.

Infantinno is currently the topic of discussion in world football, having been declared a person of interest by the special prosecutor in Switzerland, after the elected Attorney General Michael Lauber resigned over allegations of wrong doing relating to several meetings he held with President Infantino.

The FIFA President is being investigated on the grounds of “abuse of public office, breach of official secrecy, assisting offenders and incitement to break the law”.

According to DW MEDIA “This is not the first time Infantino has faced accusations like these, which first broke in 2017 due to emails uncovered by Football Leaks which documented three meetings in the space of 15 months. Infantino and Lauber both claim they can’t remember what took place during those encounters.
The latest probe is a result of anonymous criminal complaints that led to Keller being appointed as the federal prosecutor in July. Infantino has described the complaints as “quite absurd”.

In an unprecedent move, a FIFA statement said: “After examining the relevant documentation and
evidence, the chairperson of the investigatory chamber [Rojas] has decided to file the complaint and close the case due to the evident lack of a prima facie case regarding any alleged breach of the FIFA Code of Ethics.
“Based on the information available to date, no aspect of the conduct analysed constitutes a violation of the FIFA regulations.
“Some aspects do not even fall within the provisions of the FIFA Code of Ethics, or justify the adoption of any kind of measure, including that of a provisional suspension.”

The FIFA Ethics committee decision is welcome news for Infantino after he was forced to reassure Presidents of all 211 member associations of FIFA in a letter written on 6th August 2020, insisting he had done no wrong but to cooperate with authorities that led to over 40 criminal convictions.

Infantino, of Swiss-Italian heritage, born in Brig (Switzerland) on 23rd March 1970, a 50 year old family man with 4 children, was the former Secretary General of the International Center for Sports Studies (CIES) at the University of Neuchâtel.

In August 2000 he was appointed as the Director of UEFA’s Legal Affairs and then Club Licensing Division in January 2004. He became Deputy General Secretary of UEFA in 2007, and Secretary General of UEFA in October 2009.

Infantino could easily be described as defiant and stubborn, but not stupid. He is smart, witty, extremely knowledgeable and firm. He has risen through the ranks and declared his candidacy for the Presidency on 26th October 2015, the same day he received the backing of the EUFA Executive Committee, and was duly elected President of FIFA on the 26th February 2016.

Love him or Loathe him, FIFA PRESIDENT is a hard nut to crack!