East End Lions is a Sierra Leonean professional football club based in the capital Freetown. They play in the Sierra Leone National Premier League, the top football league in Sierra Leone. East End Lions represents the East End of Freetown, and play their home games at the Siaka Stevens Stadium.

East End Lions Football Club was formed by the people living in the eastern part of the city Freetown. It was first called East End Lions Sports Club where other sporting disciplines were involved but was later narrowed down to just football.

East End Lions have an intense rivalry with fellow powerhouse Mighty Blackpool who have won the National League 15 times. When these two clubs play each other at the Siaka Stevens Stadium in Freetown, tickets are often sold out.

1986: withdrew in Preliminary Round 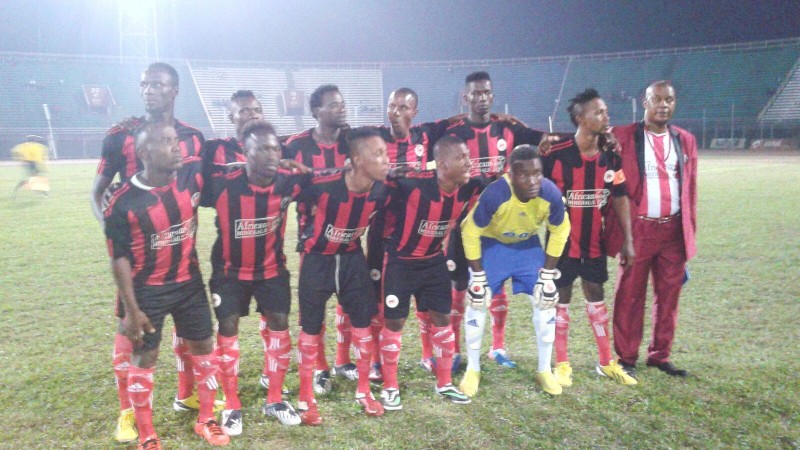