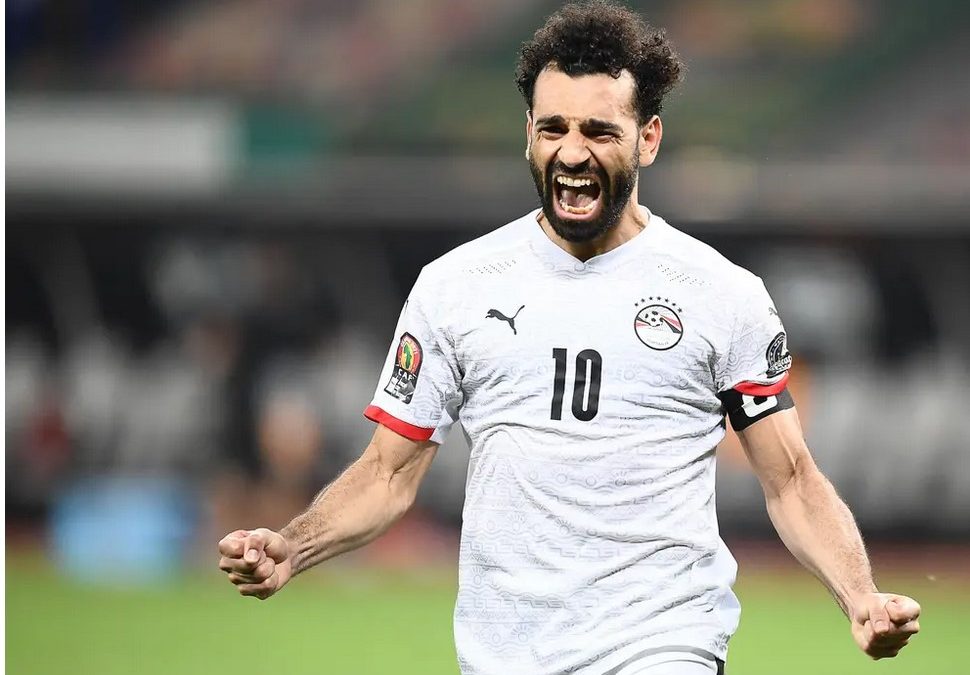 Egypt have advanced to the quarter-finals of the Africa Cup of Nations in Cameroon after defeating 5-4 Ivory Coast on penalties in the top class match of the round of 16 at the Japoma stadium on Wednesday.

It finished goalless at full time forcing the match to extra time which also didn’t register a goal.

The encounter went into a penalty shoot-out with Mohamed Salah netting the winner after Ivorian Eric Bailly had earlier seen his feeble spot kick saved by the Egyptian goalie Mohamed El Shenawy.

The two sides created scoring opportunities in both regular and extra time in an evenly fought match but failed to find the back of the net.

The tough encounter is a repeat of the 2006 Africa Cup of Nations final which the hosts Egypt won 4-2 on penalties after being goalless at full time and extra time.

Egypt will now face Morocco in the last 8 on Sunday in Yaounde.

In the day’s other game, Equatorial Guinea became the last team to reach the quarter-final stage after defeating Mali 6-5 on spot-kicks after it finished goalless after 120 minutes of football.

The victory means the central Africans will battle it out with Senegal in Yaounde on Sunday for a place in the semi-final.

This match is one of two upcoming games moved from Douala to the Ahmadou Ahidjo stadium in Yaounde due to the poor state of the pitch at the Japoma stadium. The other is a semi-final match on Wednesday.