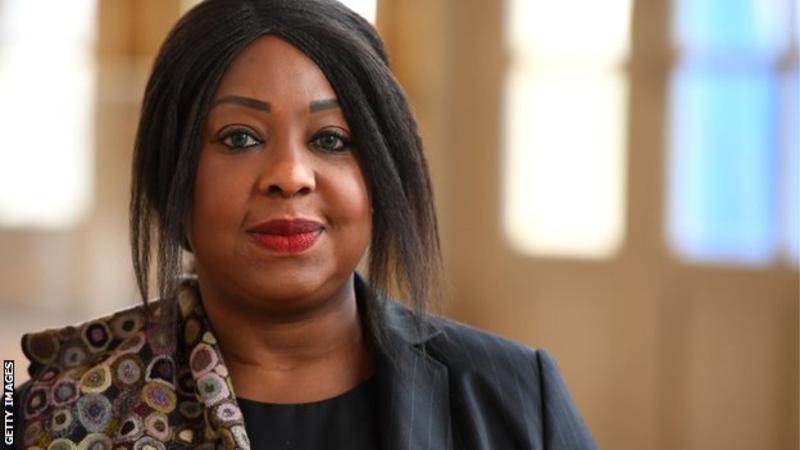 The Confederation of African Football’s (Caf) Executive Committee has voted not to renew the mandate of Fifa’s secretary general Fatma Samoura who had been working as General Delegate for Africa for the past six months.

Samoura was given the role from 1 August 2019 by football’s world body following a reported request by Caf.

Fifa confirmed that Samoura’s mandate had come to an end on 1 February 2020 and that the global body’s six-month mission in Africa had been “completed successfully.”

At its Executive Committee meeting in Rabat, Morocco on Sunday, Caf’s members also agreed to analyse Fifa’s set of findings, recommendations and proposals.

On Saturday, Fifa’s president Gianni Infantino spoke to Caf members at a seminar in Morocco on the development of African football where he proposed that the Africa Cup of Nations be held every four years rather than two.

He also said he wants to create a pan-African Super League with 20 permanent member clubs and build new stadiums in every member African country with $1 billion US dollars earmarked to finance the program.

Fifa also confirmed on Sunday that, as agreed at the beginning of its mission in Africa, a “forensic audit report produced by PricewaterhouseCoopers (PWC)” had been presented to Caf.

Caf thanked Gianni Infantino and Fatma Samoura for their “commitment and involvement in the Caf-Fifa cooperation.

In a press release signed by Caf’s secretary general Mouad Hajji, African football’s ruling body confirmed it had decided to “continue with the implementation of reforms.”