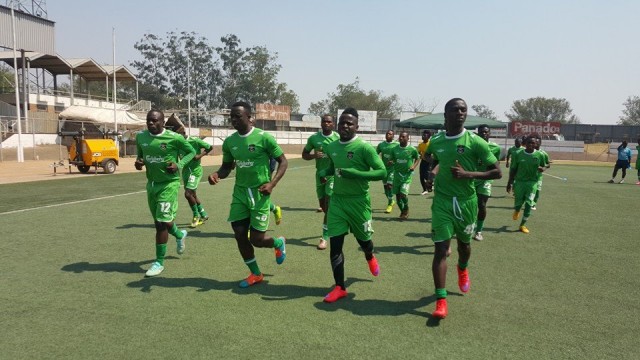 The Flames arrived in Sierra Leone on Monday after spending a night in Ethiopia’s capital Addis Ababa on Sunday.

The Flames left the country on Sunday afternoon through Chileka International Airport in Blantyre for Sierra Leone enroute to Guinea for Friday’s 2017 Africa Cup of Nations Group L qualifier.

The team is scheduled to face Sierra Leone later on Tuesday in  Freetown in a practice match to tune up for Friday’s encounter.

“It is the only opportunity we have to try the formation we intend to use against Guinea although we will  still not have a full-strength squad as a few players will join us in Guinea,” said Mtawali.

The 27-member Flames squad, which is being led by Football Association of Malawi (FAM) executive committee member Jabbar Alide, will proceed to Conakry soon after Tuesday’s training game.

The 20 players that have made the squad include nine foreign-based players.

Following is the full squad: