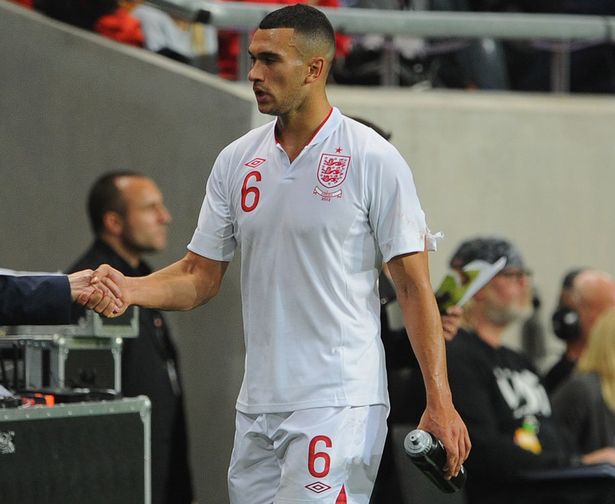 Ex-Spurs and Liverpool defender Steven Caulker may represent Sierra Leone at next year’s Africa Cup of Nations despite already having made an appearance for the England senior team in 2012.

Former England and Tottenham Hotspur defender Steven Caulker has decided to switch his international allegiance to Sierra Leone ahead of next year’s Africa Cup of Nations.

The 29-year-old centre-back currently plays for Turkish Super Lig club Gaziantep, having enjoyed a resurgence since his move to Turkey in 2019 when he signed for Alanyaspor.

Caulker earned a solitary cap for England nine years ago in a friendly game against Sweden but is eligible to represent Sierra Leone through his grandfather William after being approached by Carlton Cole on behalf of their football association.

He was also eligible to represent Scotland through his grandmother Jessie but has made it clear he will submit a request for change of association to FIFA in order to play for Sierra Leone, where he regularly visits.

Speaking to the Athletic, Caulker said: “It is a country that is close to my heart, and somewhere I’ve always been made to feel welcome.

“Visiting my grandfather’s village was an incredible, humbling experience.

“The football federation reached out through Carlton [Cole], whose mother is from Sierra Leone, after qualifying for their first Africa Cup of Nations in 25 years and were hoping I could add some experience to their group.

“They’re in a growing process and have aspirations to qualify for the World Cup.

“For me, this is an unbelievable opportunity and more than about just playing football. Representing Sierra Leone would be something I can be proud of when I look back over my career.

“I’ll have to earn my place in the team, but it’s an exciting prospect and something I can’t wait to be a part of.”

Caulker has so far in his career played for Cardiff City, Liverpool, Dundee and Alanyaspor in addition to Spurs.

He also represented Great Britain at the 2012 London Olympics.