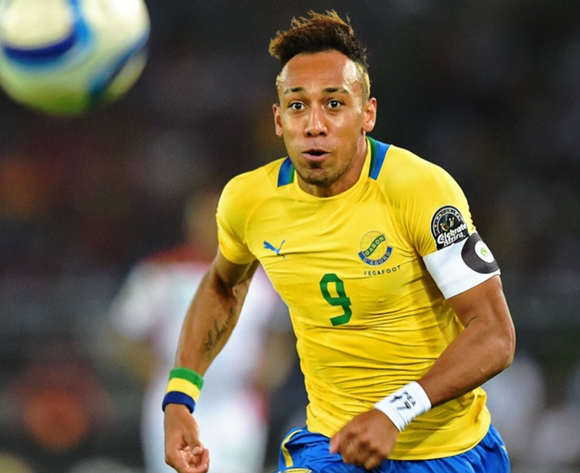 Gabon will look to maintain to spot in their Africa Cup of Nations qualifying group when they host Sierra Leone on Friday in Franceville.

The Group I qualifier is set to get under way at 16h30 locals time in Gabon.

Gabon showed nerves of steel to hold African giants Cote d’Ivoire to a goalless draw away from in their opening Group I qualifier on 14 June 2015.

Gabon then impressed all in their second qualifier on 5 September 2015 with an entertaining 4-0 victory over Sudan in front of their home fans.

Gabon were clinical in attack against Sudan with goals from Malick Evouna (brace), Samson Mbingui and Pierre-Emerick Aubameyang handing them the three points and placing them atop Group I with four points – one point above third placed Sudan and two ahead of Cote d’Ivoire.

Sierra Leone prop up the qualifying group with a single point after losing 1-0 to Sudan away from home in their first match on 14 June 2015. That was followed by a goalless draw at home on 6 September 2015 against a misfiring Cote d’Ivoire.

History favours neither team with the two countries having played each other twice – Gabon winning 1-0 in a friendly back in October 1995 while Sierra Leone won 1-0 in a World Cup qualifier back in January 1997.

If the Fifa world rankings are anything to go by then one would consider Gabon favourites because they are ranked 43 places above their impending opponents – Sierra Leone are ranked 118th compared to Gabon who are placed 76th.