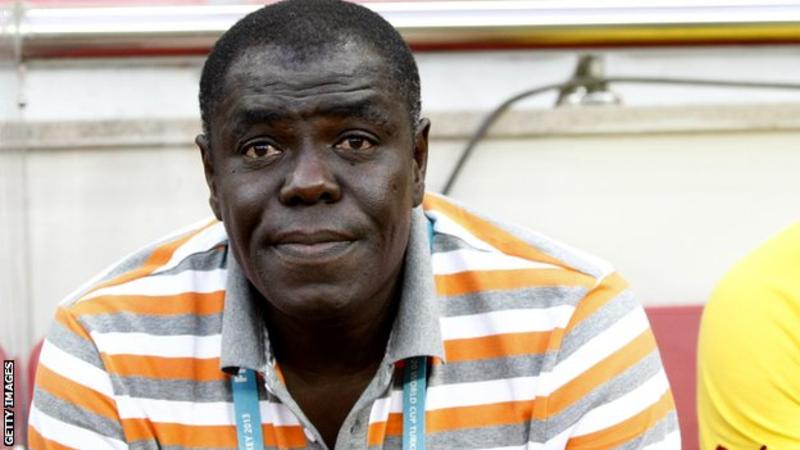 Ghanaian Sellas Tetteh has been appointed as head coach of Sierra Leone for the second time by the county’s football association.

The 62-year-old, who won the 2009 Under-20 World Cup with Ghana, has filled the vacant position previously occupied by local coach John Keister.

Coach Tetteh will be in charge of both the Leone Stars’ 2021 Africa Cup of Nations and 2022 World Cup campaigns.

The former Rwanda coach is currently in Freetown and is expected to start work by Thursday.

His first match in charge will be against Liberia in Monrovia in a 2022 World Cup preliminary round first leg qualifier on 4 March.

The match will mark Sierra Leone’s return to international football after their suspension was lifted by Fifa in June.

Coach Tetteh’s appointment comes exactly four years after he was first given the same job on a temporary basis.

He was in charge of five official games, winning two against Sudan and Chad, losing one to Chad and drawing their 2017 Nations Cup home and away qualifying matches with Ivory Coast.

Coach Tetteh briefly served as caretaker coach of Ghana in 2008 and was also Black Stars assistant coach from 2004 to 2008.