Goalkeeper John Trye to go on trials in Canada 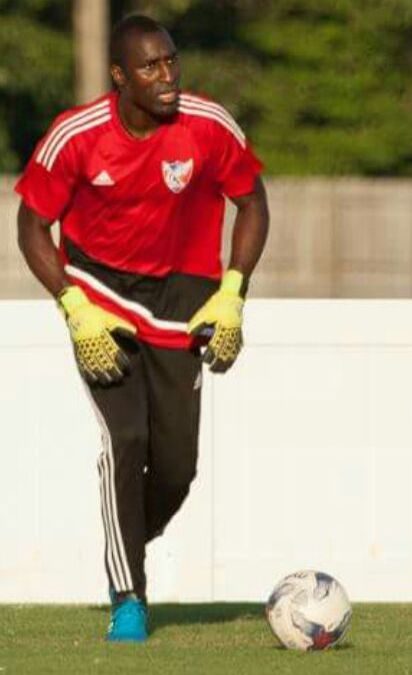 “I’m ready and prepared for the trials as it’s being long time I’m waiting on opportunity like this.

“I’m looking forward to it.”

Trye has so far made two appearances for Leone Stars against Nigeria and DR Congo respectively and served as sub goalkeeper for several matches.