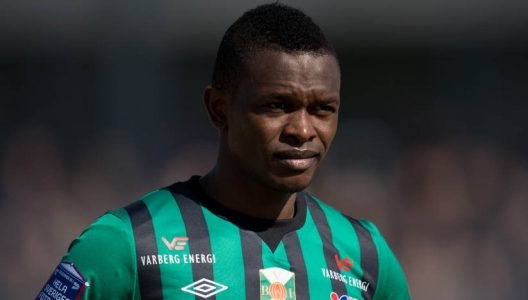 The 26-year old, who last played for Danish club Lyngby has signed one year deal as free agent, that will keep him at Husqvarna throughout the 2016 Swedish season.

Koroma however, remains suspended from international duty by the Sierra Leone Football Association (SLFA) for alledged attempt to fix a match involving Leone Stars, an allegation he denied.

He had played before in Sweden for Mortala AIF, Verbergs BoIS and Trelleborg FF.

At international level, he has played for all the categories of the Sierra Leonean national teams.

Koroma played 14 times for Leone Stars before he was suspended indefinitely alongside three other players in July 2014.