John Kamara: I want to help my team get back to Romanian top flight league 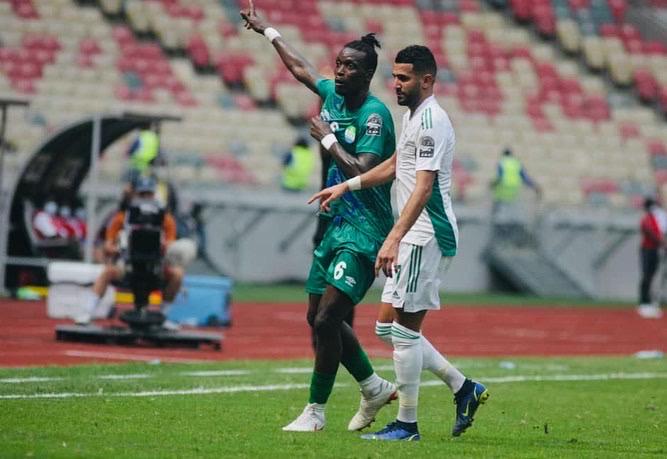 Sierra Leonean international John Bankole Kamara says he’s hoping to help his new club Politehnica Iasi gain promotion back to Romanian top flight league.
The 33-year-old midfielder joined the Liga II side for the remainder of the season with an option to extend his contract for a further one year.
Politehnica were in the top tier league but got relegated last season after finishing bottom of the league.

“I’m happy to be part of the club,” Kamara who made his debut for Politehnica in a goalless draw with 1599 Selimbar in a league game on Saturday told Sierra Leone Football.com.
He added: “My main objective is to fight very hard every match to help Politehnica get back to Liga I.
Kamara spent three and half seasons with Azerbaijan side Kesia before he parted ways with the club late last year.
He had previously played for clubs in Kazakhstan, Latvia, Greece and Lebanon.
Kamara’s match against 1599 Selimbar was his first competitive game after the Africa Cup of Nations in Cameroon where he featured for Sierra Leone against Algeria, Ivory Coast and Equatorial Guinea respectively.
He has confirmed to Sierra Leone Football.com that he would not be part of the Leone Stars squad that will be travelling to Antalya, Turkey for three friendly internationals against Togo, Liberia and Congo Brazaville respectively later this month.