John Keister on Musa Tombo: ‘We have to give the people what they want’ 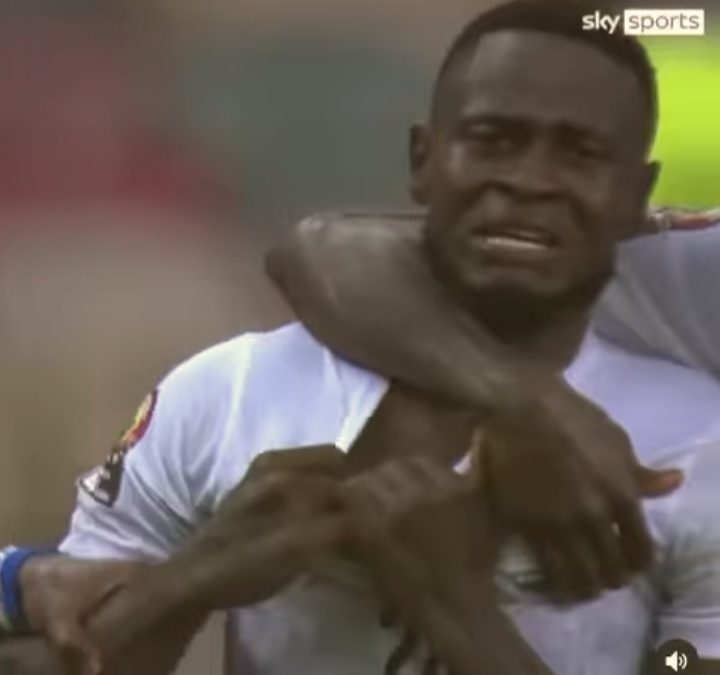 Leone Stars head coach John Edward Keister has admitted that the demand from the Sierra Leonean public for Musa Noah Kamara to be on the pitch played a part for his inclusion to the Leone Stars’ first team against Ivory Coast.

Kamara known as Musa ‘Tombo’ is referred to as the people’s player as he’s believed to be the most popular Sierra Leonean footballer for now.

The 21-year-old didn’t feature in their goalless draw with Algeria in their opening match at the Africa Cup of Nations in Cameroon to the dissatisfaction of many Sierra Leoneans who wanted to see him on the pitch.

Kamara finally got into the Leone Stars starting line-up against Ivory Coast replacing the not fully fit Alhaji ‘Andriano’ Kamara scoring a left-footed thunderous volley after receiving a pass from Buya Turay from the left wing and beating Ivorian defender Eric Bailly with his right foot.

The group E match finished 2-2 with Alhaji Kamara who came in as a substitute netting in second half stoppage time to rescue a point for Sierra Leone.

“We have to give the people what they want,” Coach Keister told Sierra Leone Football.com.

“I will rather work with the people than work against the people.

“This is a national team and I have to work for them,” he added.

People in Sierra Leone went out in the streets to celebrate the draw chanting the name of Musa Tombo.

Some even went to Musa’ mother’s house in Freetown singing songs thanking her for giving the Bo Rangers hitman to Sierra Leone.

Hundreds of people in Tombo, his village in the outskirt of Freetown came out to celebrate by chanting their son’s name.

Sierra Leone face Equatorial Guinea in their final group E decisive match in Limbe on Thursday and the current leading goal scorer in his country’s premier league is expected to feature in the match.

“I’ll give my best if I’m given the opportunity to play against Equatorial Guinea,” Musa ‘Tombo’ told Sierra Leone Football.com, adding that: “It’s going to be a tough match but we hope get a good result.”