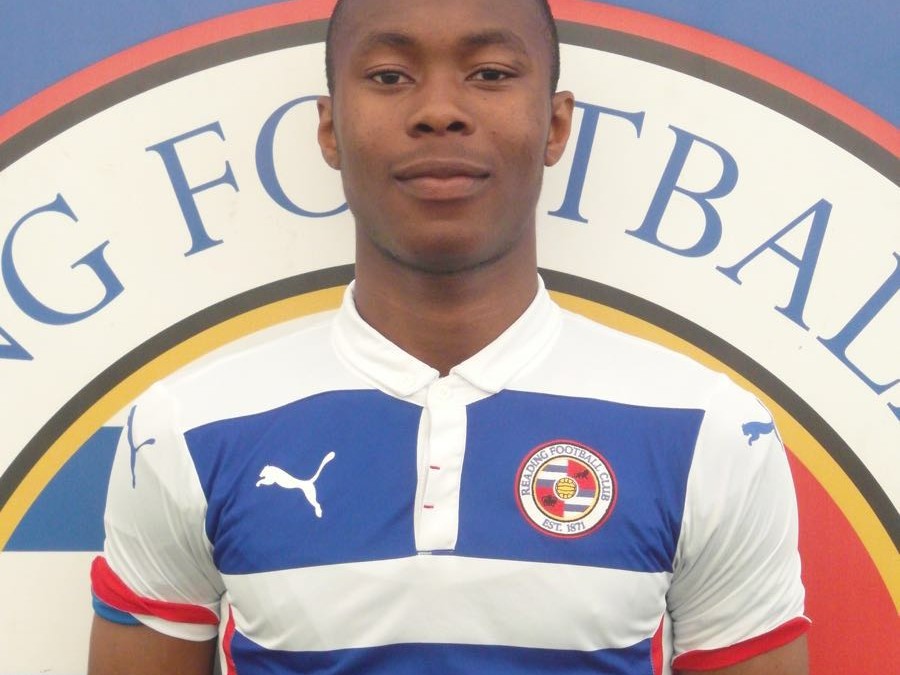 But he’s expected to start his Crystal Palace career next season with one of the club’s junior teams not with the senior side playing in the Premier League.

Kargbo Jnr. has however, set himself a target on what he wants to achieve next season.

He said: “What I want to achieve next season is to break into the first eleven of the U-18 team and then the U-21.”

“By God’s grace I will try my best to be given the chance to play in the Palace’s first team in the not too distance future.”

‘Obrey’ Kargbo believes his son will do well at Crystal Palace.

“I’m confident that my son will deliver at Palace because he’s a good striker who can score goals,” said ‘Obrey’ Kargbo.

“I feel so good about my son. He makes me a proud father and I’m proud of him.”

Kargbo Jnr. is the second player with Sierra Leonean connection currently with Crystal Palace. The other is the Sierra Leone Football.com 2014 and 2015 young player of the year Sullay Kaikai.

He was born in Freetown and taken to Belgium where his father was playing professional football at the age of nine-year.

Kargbo Jnr. was immediately enrolled to the Antwerp based club Germinal Beerschoot grassroot system and moved to England five years later to join Reading U-14 team.

He is for now qualified to play for both Sierra Leone and Belgium as he’s also a holder of Belgian passport.