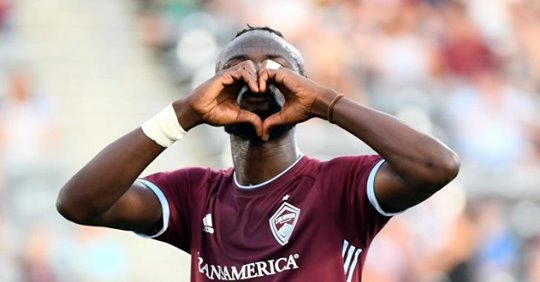 It had been reported that Kei Kamara was unhappy with the appointment of Sellas Tetteh as Leone Stars coach over John Keister who had had an unblemished record as a former Leone Stars coach and had just taken East End Lions to the championship of the Premier League. This had culminated in an alleged facebook rant

” So you guys have time to post on social media about one player deciding to go back to salone…But when football is shit and ruin in the country non of you will grow balls to talk or protest bout it.
You guys are all hypocrites “

With the experienced journeyman not involved, can Sellas Tetteh coax a win from the players called up.