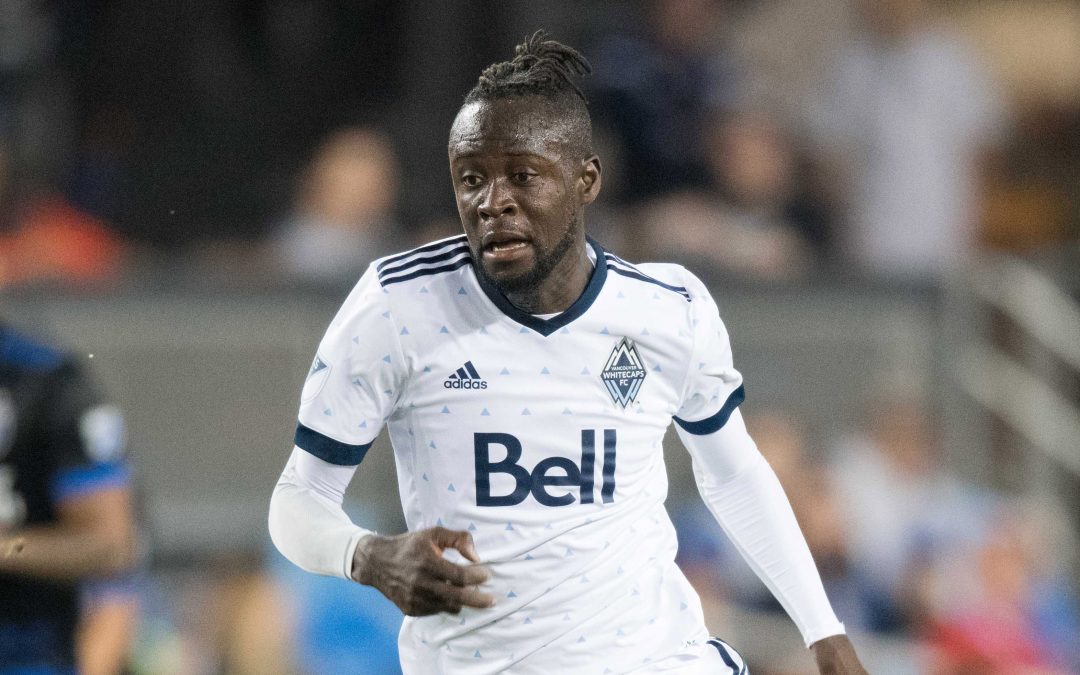 Kei Ansu Kamara has been officially replaced with Sallieu Tarawallie of FC Kallon in the 23 man Leone Stars squad ahead of the Lesotho encounter tomorrow.

Meanwhile, Yeami Dunia has been brought into the squad to fill in for Mustapha Dumbuya who will miss tomorrow’s match because of flight schedule.

Dumbuya will take back his place in the squad for next week’s match in Benin.

👉🏾 I am not retiring from the National Team because of Musa Tombo. I love the Kid but I won’t sacrifice my career for him.

👉🏾 Over 12 years in the National Team I have never played in an International Friendly for Leone Stars.

👉🏾 I do not have confidence in the Techinal Team headed by Coach Sellas Tetteh.
He can’t take us anywhere with all due respect to Sellas Tetteh.

👉🏾 There is no togetherness in the National Team & the Players in the Country.

👉🏾 Players must not pay or give token to be part of the National Team.

👉🏾 Over 12 years I have never been allowed to make a decision in the National Team.

👉🏾 I was never appointed as Vice Captain of Leone Stars.

👉🏾 I decided to retire the last time when this Technical Team was appointed but Former Minister of Sport Ahmed Khanou told me to put Salone Fos and serve the Nation.

👉🏾 I have engaged the President of the Sierra Leone Football Association on issues bothering around the administrative running of the team but things do not seem to change at all and I think it’s time for me to step aside.

👉🏾 I am going to retire and take the bullet for my colleagues in the National Team.

👉🏾 Its time for me to say goodbye and make way for the young players who I believe will make a change.

👉🏾 I stood for what is right and players were threatened to be banned for life if they refused to disclose our conversations.

👉🏾 I have so much respect for John Keister. I even told him about my decision to retire the next day after he was appointed Asst. Coach 1.

👉🏾 I will always be available to advice young players coming into the National Team at any time.

👉🏾 The Liberia game at the Siaka Steven will always be a memorabke one for me in the National Team.

👉🏾 I am sorry Sierra Leoneans but I just have to take the bullet….

👉🏾 Players Come & go and I know others will work hard to do more than what I have done.

I am retiring from the National Team.