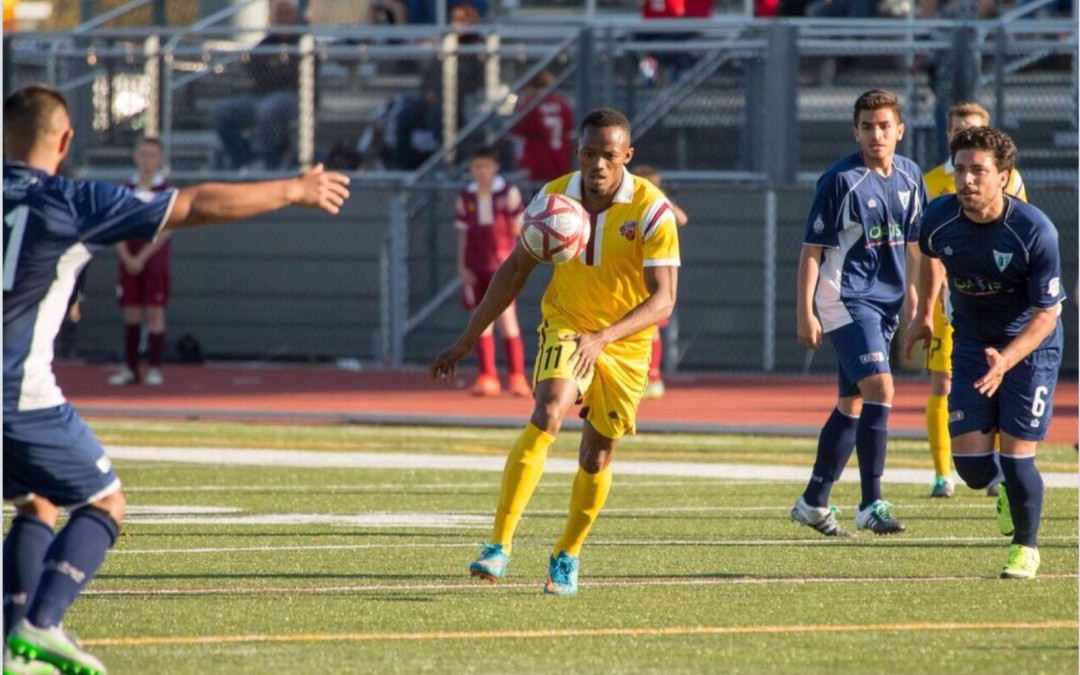 His goals included a brace against defending champions ICON FC as he accounted for his side’s first and third goals respectively in their 3-0 win on Sunday.

Suma had netted a goal each against Connecticut United in their opening game on April 3 and six days later against IFK Maryland who have two Sierra Leonean players Alusine Bangura and goalie Christian Caulker in their 2016 squad.

“I feel good and I believe that hard work pays off,” the 24-year old Suma told Sierra Leone Football.com.

“I was working hard work during the pre- season and I’m seeing the result now.”

The former Mighty Blackpool and Kallon FC player joined Philadelphia Fury early March as a free agent on a short term deal with an option to extend it.

Philadelphia Fury are currently top of the 10 teams league table with seven points and will face Long Island Express in their next match on Sunday.

The ASL Spring-To-Fall season which is the first part of the league ends in June.