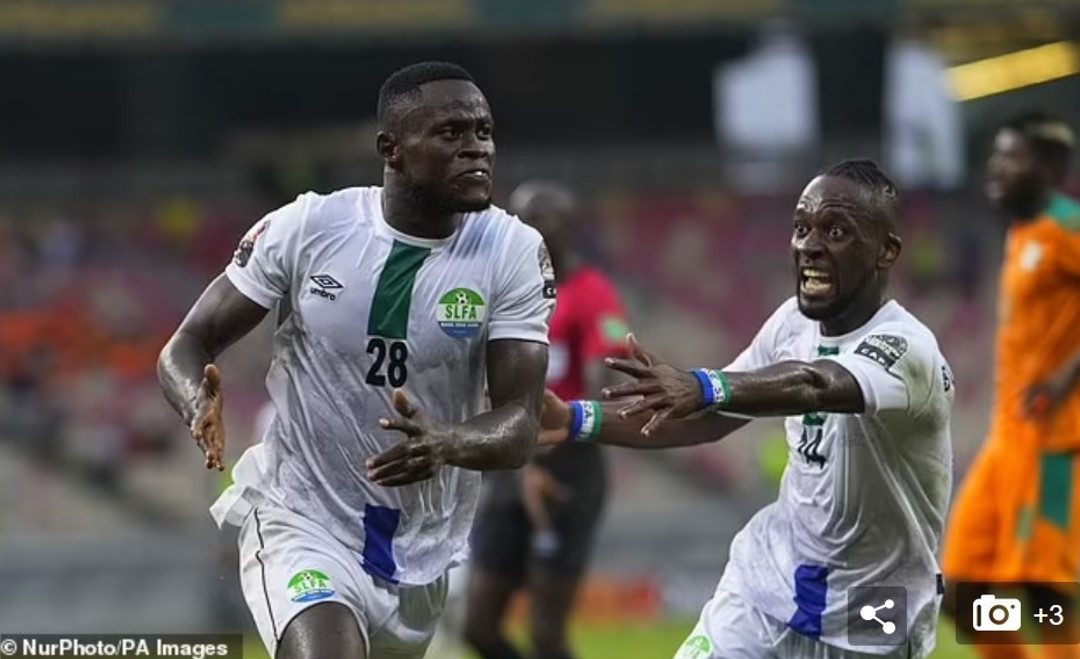 Leone Stars have moved to Limbe in the southwest region of Cameroon where they’ll be honouring their last group match against Equatorial Guinea in the ongoing Africa Cup of Nations.

The team departed the Best Western Plus hotel in Douala at around midday on Monday and have arrived safely in Buea, the capital of the southwest region.

They’re lodged at the Parliamentarian flats hotel which is about 25 minutes drive from the Omnisport stadium in Limbe where the group E decider will take place on Thursday.

Sierra Leone need to win to go beyond the group stage of the Africa Cup of Nations for the first time.