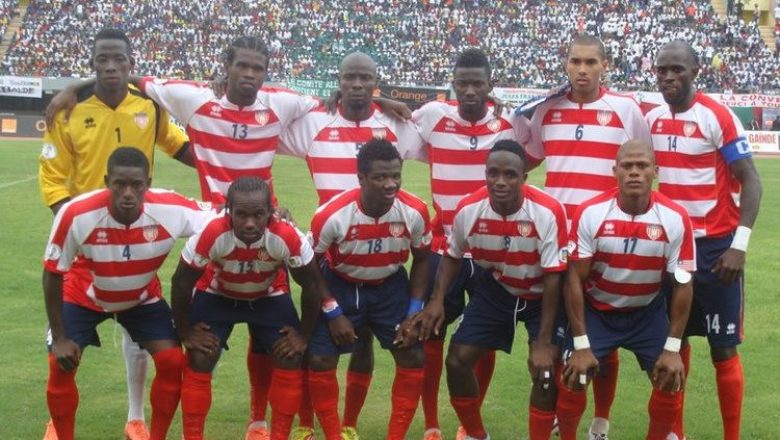 New Liberia coach Peter Butler was compelled to call-off today’s training session at the Siaka Stevens Stadium in Freetown following the invasion of the training session by Sierra Leonean fans.

Led by a team of youths, they threw objects, physically attacked and assaulted Bryant McGill, a policy analyst from the sports ministry, goalkeeping coach Sunday Seah and former Liberia international Joe Nagbe, who is an advisor to sports Minister Zeogar Wilson.

There was just one military and police officer assigned to the training session.

A request from LFA communications director Danesius Marteh for a closed door session was not downplayed.

Coach Butler has said he can’t play tomorrow under that condition if the security of his players are not guaranteed by the government and the Sierra Leone Football Association (SLFA).

SLFA President Isha Johansen and Sierra Leone Sports Minister later came to cool down the tension but to no avail.

Riot police came in but only after the team was making its way out of the stadium under a hail of stones.

In a crisis management meeting, Johansen promised to get the involvement of the Inspector General of police and other security apparatus to ensure the team trains later tonight under the floodlights.

Liberians in Sierra Leone are hereby advised to avoid public places, including the Stadium until further notice.

Montserrado County Representatives Dixon Seboe and Acarous Gray also complained about harassments and intimidation when they came to inquire about the well-being of the team.