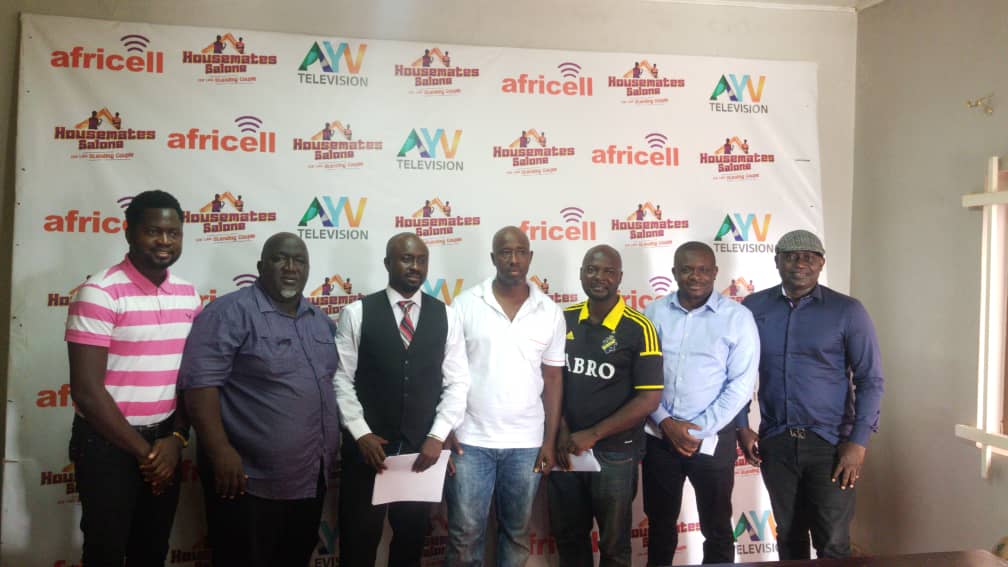 Sierra Leone Premier League’s Champions 2019, East End Lions (EE Lions) Football Club, have permanently secured the signature of the clubs’ and league’s leading goalscorer, Musa N. Kamara (Tombo) with a sum believed to be in the region of over One hundred million Leones (Le 100,000,000) from his parent club, AIK Freetong.

The deal which was sealed on Monday, 23rd September at the conference room of the African Young Voices (AYV) Media Empire would see Musa who played for the Killers on loan in the 2018/19 league season stay with the 12 times SLPL champions for the next three years.

Few months after he was crowned goal-king of the Sierra Leone Premier League, Musa was said to signed a contract with Swedish second tier side, Trelleborgs FF, a deal which was short-lived as controversy over his contract details saw him (Tombo) terminating his agreement with the club just under one week after the deal was struck.

Kamara subsequently returned back home and was a starter in both legs in Sierra Leone’s World Cup 2022 preliminary qualifier against Liberia.

Yesterday at the AYV Media Empire Conference Room, AIK Freetown and EE Lions officially reached an agreement for the Striker to transfer permanently to Lions.

For his side, EE Lions’ Legal Advisor, Mohamed Sahid Bangura said it was a long standing matter among the two clubs that has finally been laid to rest by the signing. He expressed happiness that the two teams have now reached a peaceful agreement on the player’s issue.

Kamara’s return to Lions will be on a permanent basis until he secures another contract abroad.