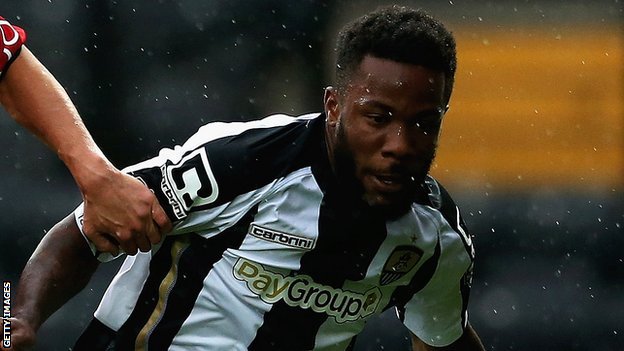 The Sierra Leone international, 28, was most recently with Notts County – his eighth English club.

Dumbuya can play at right-back or as a winger and played 45 minutes as a trialist in the Jags’ development team on Tuesday.

The 19-year-old forward will be with the Firhill side until January.