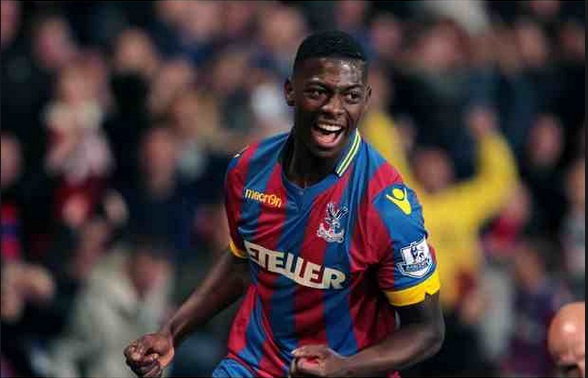 Shrewsbury Town top goal scorer Sullay Kaikai has scored a goal and provided an assist to help his side to a 3-2 away win over Gillingham in the English League One on Saturday.

The 20-year old Sierra Leonean forward got the opening goal in the 16th muniute before he set up the Ivorian attacker Akpa Akpro to score the winning goal nine minutes to the end.

The victory has taken Shrewsbury Town two places above relegation.

Kaikai who was named Sky Bet League 1 player of the month of March has now scored seven goals in 10 apprarances since returning to Shrewsbury Town at the end of February.

He has netted 12 goals in all so far in the 2015/2016 season as he scored five goals in his first brief spell with Shrewsbury Town at the last quater of last year.

Kaikai who is yet to play for Sierra Leone at any level is also presently eligible to play for England as he was born in London.