Sierra Leone Football.com’s Mohamed Fajah Barrie visits the camp of the The Gambian national team in Douala where he caught up with the Scorpions defender and vice captain Umar Colley to talk about their historic Afcon quarter-final match against hosts Cameroon on Saturday, and their unexpected impressive performance at the tournament. He began by asking Colley who plays for Serie A club Sampdoria about preparations. 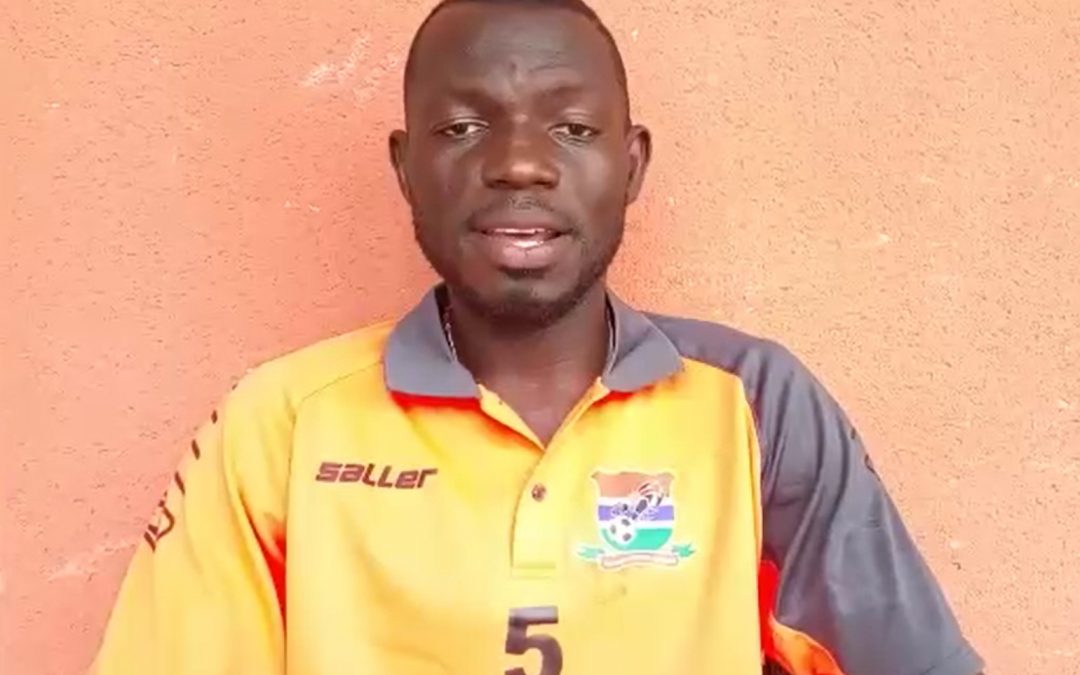