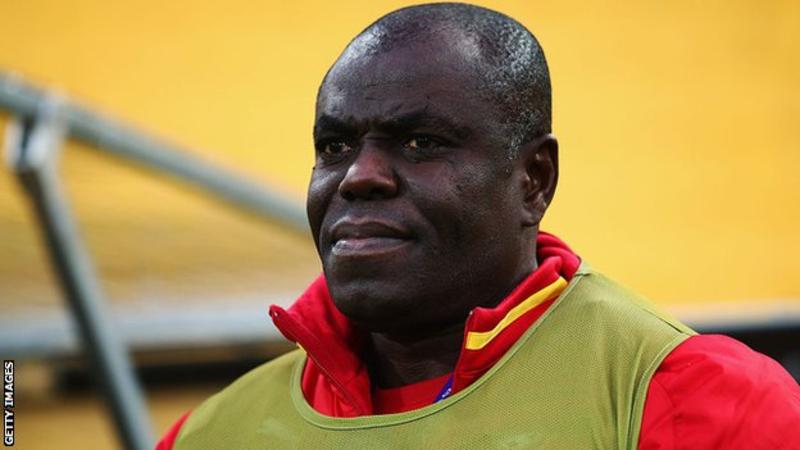 Sierra Leone Football Association has confirmed that it will send a team to the regional West African Football Union (Wafu) Cup of Nations in Senegal.

The offer to replace guest side Morocco, who have withdrawn from the event, comes just three days before the 16-team tournament kicks off.

Leone Stars were initially left out of the competition for home-based players as at the time of the draw the country was banned by global football by Fifa.

The ban was lifted in June leaving Sierra Leone eligible to play instead of Morocco, who had originally been invited to replace Leone Stars.

The reinstatement means Sierra Leone will face Liberia on Sunday in the tournament’s opening round with eight winning nations continuing in the main cup competition.

The eight losers will get another chance as they will play in the second-tier plate competition, both levels will be played on a straight knockout basis.

Sierra Leone’s opener gives them the chance to gain a measure of revenge over Liberia, who eliminated them in the preliminary stage of the 2022 World Cup qualifiers 3-2 on aggregate early this month.

Leone Stars coach Sellas Tetteh has already named a 22-man provisional squad to start training in Freetown on Wednesday for the tournament.

The tournament will now be part of Sierra Leone’s preparations for their opening matches of the 2021 Africa Cup of Nations qualifiers against Lesotho and Benin in November.

Hosts Senegal will battle it out with Guinea Bissau in Saturday’s opening game before Burkina Faso face Mauritania in day’s other match.

As well as the Sierra Leone match on Sunday Nigeria face Togo, then on Monday it will be Mali against Niger, Ivory Coast taking on Cape Verde,

The final first round matches will be on Tuesday as defending champions Ghana take on The Gambia and Guinea play Benin.