Sierra Leone out of AFCON 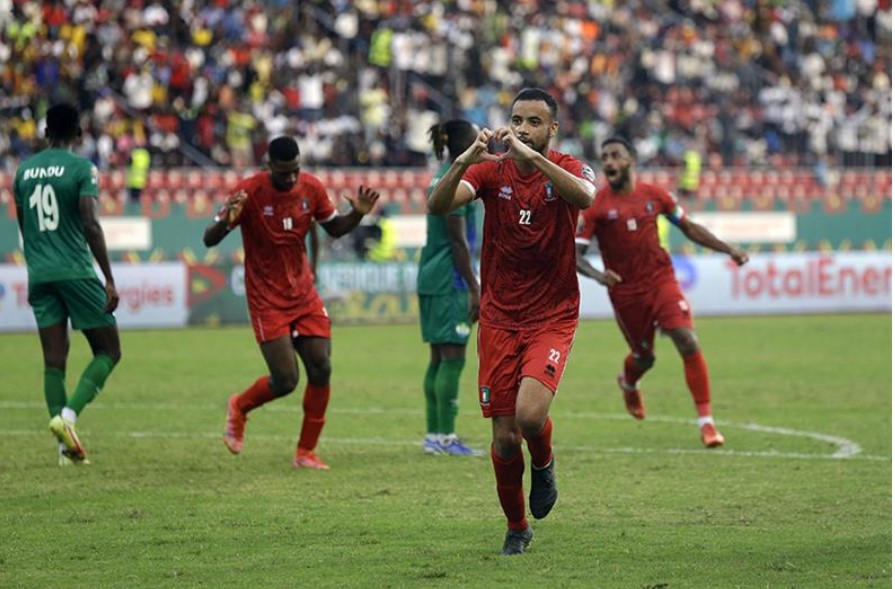 Leone Stars have been knocked out of the Africa Cup of Nations in Cameroon after they were beaten 1-0 by Equatorial Guinea in Limbe on Thursday.

Kei Kamara had the chance to equalise and send the Leone Stars to the round of 16 when they were awarded a penalty kick.

But he failed to convert the spot kick in the 84th minute.

Sierra Leone have now failed to go beyond the group stage of the Africa Cup of Nations finals for the third time in their third appearance.