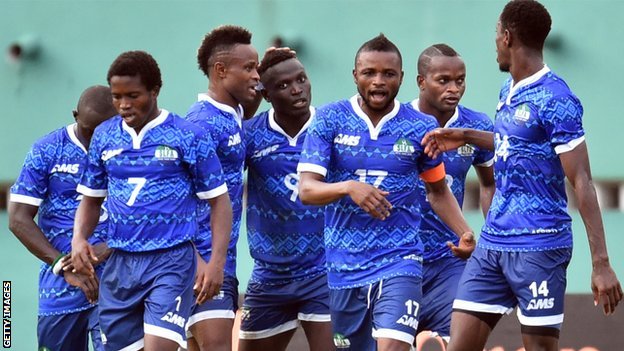 Sierra Leone has reinstated the Football Association executive board in the hope of avoiding a ban by Fifa for governmental interference.

The decision was taken during a meeting on Wednesday which was convened by the Sierra Leone’s President Ernest Bai Koroma.

Had Sierra Leone not done so by Fifa’s deadline of 16 December the country would have been suspended from all international football activity.

The NSC said at the time it had acted after the SLFA, led by Isha Johansen, dissolved a seven-man committee set up to identify delegates for the association’s next congress.

But Fifa, which demands that all football associations be independent, acted swiftly and insisted on a halt to the NSC’s plans.

In Wednesday’s meeting, it was also agreed that the executive committee would reinstate the seven-man working committee.

“President Koroma has done his best for the football family to reconcile and that was why he invited all the parties to the meeting.”