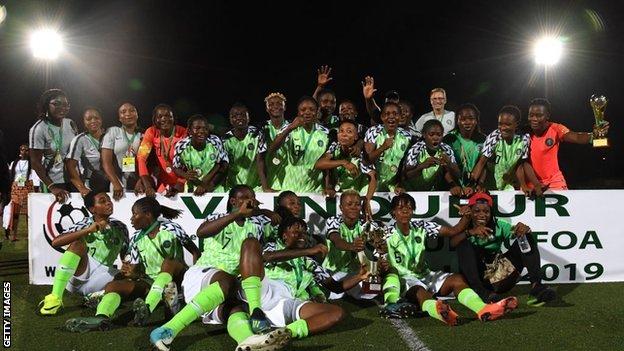 According to a statement from the Sierra Leone Football Association (SLFA) the tournament is scheduled to take place from December 13 to 22.

The SLFA has identified three venues in the cities of Bo, Kenema and Makeni to host the competition.

Sierra Leone were due to stage the Wafu Under-17 Women’s Cup last November but that had to be changed due to Sierra Leone’s suspension from international football, which has now been lifted.