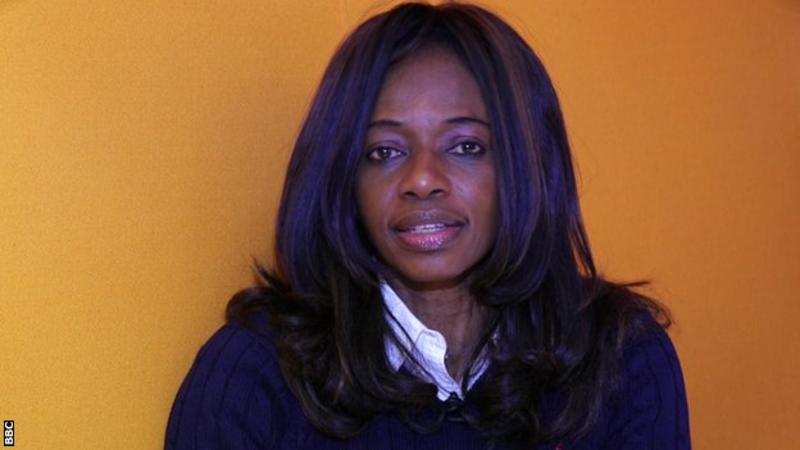 Sierra Leone’s Anti-Corruption Commission (ACC) has lodged an appeal against the acquittal of the football association president Isha Johansen.The ACC said in a statement that it has “filed a ten (10) grounds Notice of Appeal in the Court of Appeals of Sierra Leone, against the judgment of the High Court of Sierra Leone”.

Johansen and the Sierra Leone Football Association (SLFA) general secretary Christopher Kamara were cleared of three charges of corruption on 28 May.

Despite lodging an appeal the ACC has ruled that the pair will be allowed to continue in their posts with the SLFA and so avoid a potential suspension from world football.

“It (the ACC) confirms that having concluded trial it will not interfere with the continuance in office of the officials of the Sierra Leone Football Association pending the conclusion of the Appeal.”

During the original trial the commission had insisted on Johansen and Kamara being set aside from their roles with the SLFA, which had led to a ban from global football.

The statutes of football’s world governing body, Fifa, forbid third party interference in the running of the sport leading to the suspension.

Fifa’s ban meant that Sierra Leone were thrown out of qualifying for the 2019 Africa Cup of Nations.

The pair’s acquittal led to the lifting of the global ban.

The ACC explained that it had identified issues with the ruling “that crucially require review by the Court of Appeals, particularly in relation to the ingredients of the offence of misappropriation and the nature of evidence required to prove and establish it.”

Johansen and Kamara were standing trial at a high court in Freetown on three counts of corruption.

They were accused of misappropriating US$50,000 given to SLFA by Caf for covering of cost for the conduct of Magnetic Resonance Imaging Tests on 30 players of the Sierra Leone under-17 team in 2014 and dishonestly appropriated US$ 5,000 to repay a loan to the husband of Isha, Arne Johansen.

Both Johansen and Kamara have consistently denied any wrongdoing.