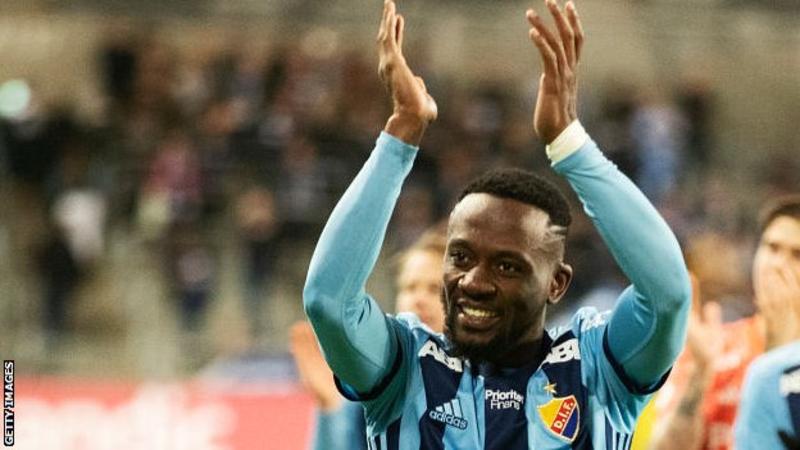 Sierra Leone have travelled to Cotonou for their 2021 Africa Cup of Nations qualifier against Benin in Cotonou on Sunday without striker Mohamed Buya Turay.

The 24-year-old who recently won the Swedish league with Djurgarden, will miss the group L encounter because of a toe injury.

Turay only played the last 34 minutes of the Leone Stars’ home 1-1 draw with Lesotho three days ago because he arrived in Freetown from Sweden the night before the match.