Sullay Kaikai moves to Championship side Brentford on loan 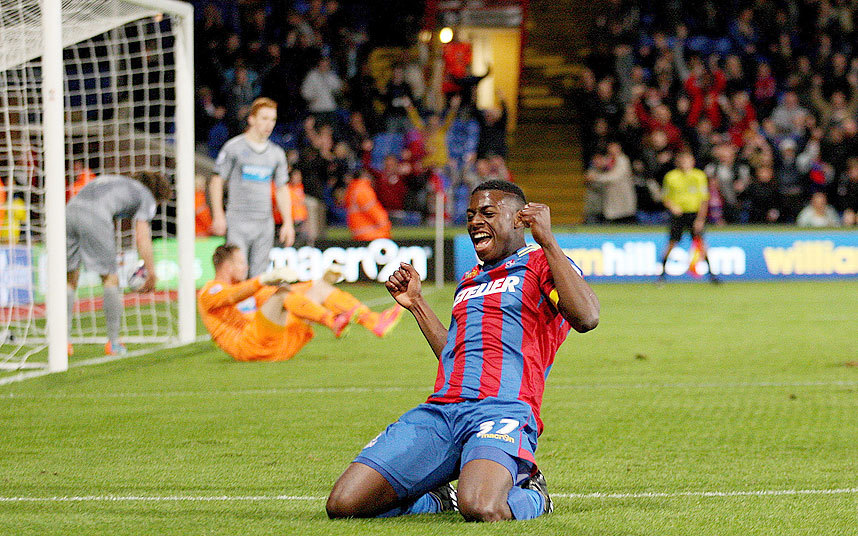 English born Sierra Leonean striker Sullay Kaikai has joined English championship side Brentford on loan from Crystal Palace for the rest of the season.

The 20-year old made his premier league debut for Crystal Palace on the last day of last season and was also impressive during the pre-season as he netted goals.

But Coach Alan Pardew has sent him on loan as he wants him to have regular playing time.

This is the third time Kaikai has been sent on loan since joining Crystal Palace from Crawley Town in 2014/2015 season.

He was named the Sky Bet League One Player of the month of March 2016 and has twice in a row won the Sierra Leone Football.com Young Player of the year award.

Kaikai is eligible to play for both Sierra Leone and England but he’s yet to decide which of the two countries to feature for. 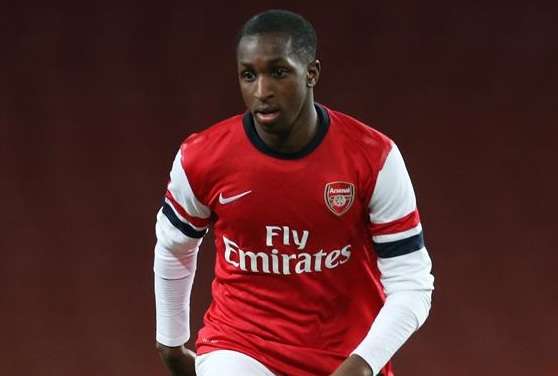 Meanwhile, another player with Sierra Leonean heritage Glen Kamara has gone on a season’s long loan to English fourth tier league side Colchester from Arsenal.