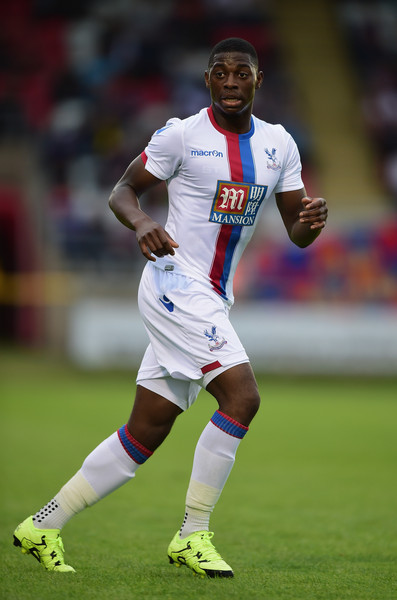 Sierra Leonean forward Sullay Kaikai saved  Shrewsbury Town from a home defeat as he scored in the second half to see them drew 1-1 with Port Vale in the English third tier league on Friday.

English attacker Louis Dodds gave Port Vale the lead in the 60th minute and Kaikai got the equaliser 13 minutes later.

It was Kaikai’s fifth goal of the campaign in five appearances since rejoining Shrewsbury Town on loan from Crystal Palace for his second spell.

Shrewsbury Town are currently in 17th position in the league one table, four places above relegation zone.

The 20-year old Kaikai who is also a British national is also eligible to play for England as he’s yet to feature for the Sierra Leone senior national team Leone Stars.