‘Too cold’ in Sweden for Sierra Leone’s Musa Noah Kamara 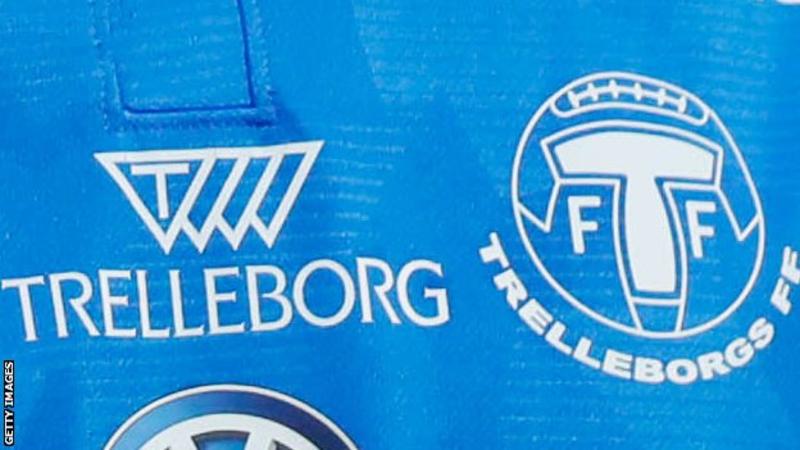 Sierra Leone forward Musa Noah Kamara has had his contract with Swedish club Trelleborgs cancelled after just one week.

The club simply stated that the 19-year-old’s three-and-a-half year deal was ended for “personal reasons”.

“He wishes to return to his home country for personal reasons,” Trelleborgs said in a statement on their website.

Kamara went on to explain that he wanted to return to Freetown as he could not cope with the cold weather in Sweden.

He finished as the top goal scorer of 2019 Sierra Leone Premier league with 15 goals to help East End Lions emerge as champions.