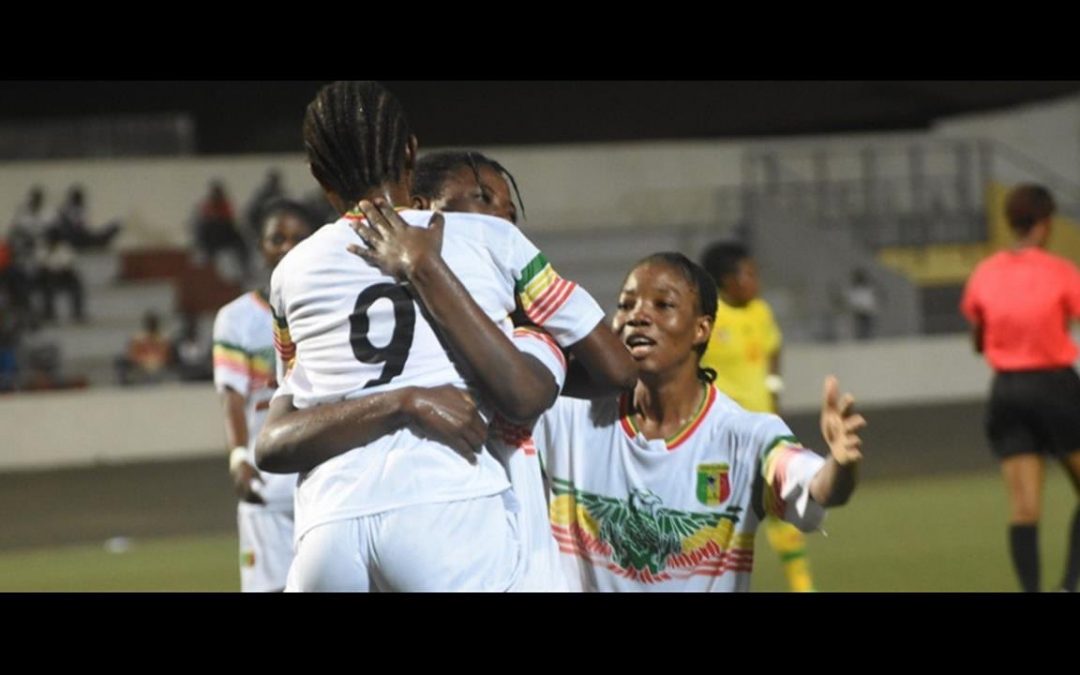 It is done ! The Lionesses of Senegal are following their U20 brothers! The National Women’s Team qualified for the final of the UFOA tournament in Sierra Leone. Facing the Liberia team in the semi-finals this afternoon, the daughters of Mame Moussa Cisse managed to win with a score of two goals to one (2-1).

After their flawless course in the group stage, two victories and a draw, the Senegalese national women’s team rose to the final of the first edition of the UFOA Ladies tournament after defeating the beautiful Liberian team this afternoon.

The other semi-final between Mali and the blue sharks of Cape Verde ended with a large victory for the Malians (4-0). The final will be between Senegal and Mali on Saturday 7th March.