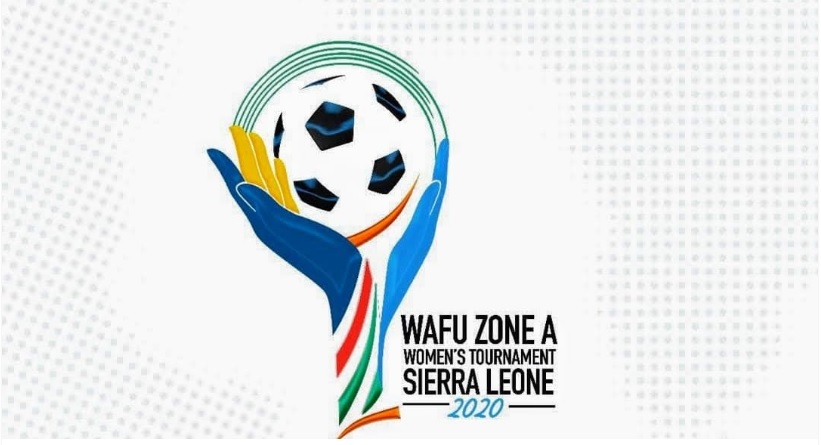 The long and winding road to the maiden edition of the West Africa Football Union (WAFU) Zone-A Women’s Championship ends on Tuesday, 25 February, as host Sierra Leone face their Cape Verde counterparts in the opening match at Bo stadium.

The organizers have confirmed the participation of eight teams for the tournament which runs till 7 March. Matches will be played in Bo and Makeni with the grand finale fixed for the Siaka Steven Stadium in Freetown.

The host who held to a 2-2 draw at home to Liberian in an international friendly in the build up to the competition had an intense two-week under their new coach Abdulai Bah, who sees Cape Verde as “new comers into female football”.

“It’s has been an herculean task trying to re-build a fallen female team, but now I’ve multiple choices of players to select to easily put together a final squad of twenty players for this very vital tournament that will add glory to our country’s female football history,” Bah told CAFonline.com.

“We are well prepared physically and mentally with nothing to worry about other than us the tactics I will guide the team with to beat Cape Verde on Tuesday.”

Since 2010, last two appearances in an international tournament by the Sierra Queens was against Guinea in the CAF Women’s Championship, which was also part of the Olympic qualification process but lost 3-2 and drew 1–1 with their Guinean counterparts during the preliminary round.

Meanwhile, Cape Verde have arrived safely earlier today (February 23) in Freetown with a 25-men delegation, marking them the first among the seven visiting countries expected to join host Sierra Leone in the beautiful West African territory for the championship, are already getting habituated with the beauty the southern city of Bo is endowed with.

The first time visitors to Sierra Leone will be also searching for their first international victory against the host nation as they meet this Tuesday in their opening Group-A fixture before Group-A counterparts clash between Guinea and Senegal in the second match of the day.