The club is named after and owned by the successful Sierra Leonean footballer Mohamed Kallon, who is renowned for playing for Internazionale and AEK Athens FC.

Mohamed Kallon’s  saw the need to invest in football which had been his life and a trade being undertaken by his brothers, Musa Kallon and Kemokai Kallon. He believed that this was the only way through which he could contribute to his country and has always desired his name “Mohamed Kallon” to linger on in the minds of people. He started investing in young talents in the country and brought a large amount of them onboard.  FC Kallon started having a youth setup comprising of the under 14s, 15s, 16s, 19s and the senior team. The youth setup emerged after one of the prominent football figures in Sierra Leone football by the name of ‘Papa Jack’ who was a foreigner working with The Catholic Relief Service (CRS) passed away in 2012.  Mohamed Kallon moved to secure a large amount of his players starting from the under 14s to senior team and tried to recruit them into his own setup so these talents would not go to waste as there was no one else to cater for them.

The club is currently being coached by former Leone Stars player Amidu Karim.

The club has a policy of nurturing players till they’ve reached the standard required internationally and are being sold to generate more income and acquire more fame, some of the players recently sold or who are on trial internationally are: 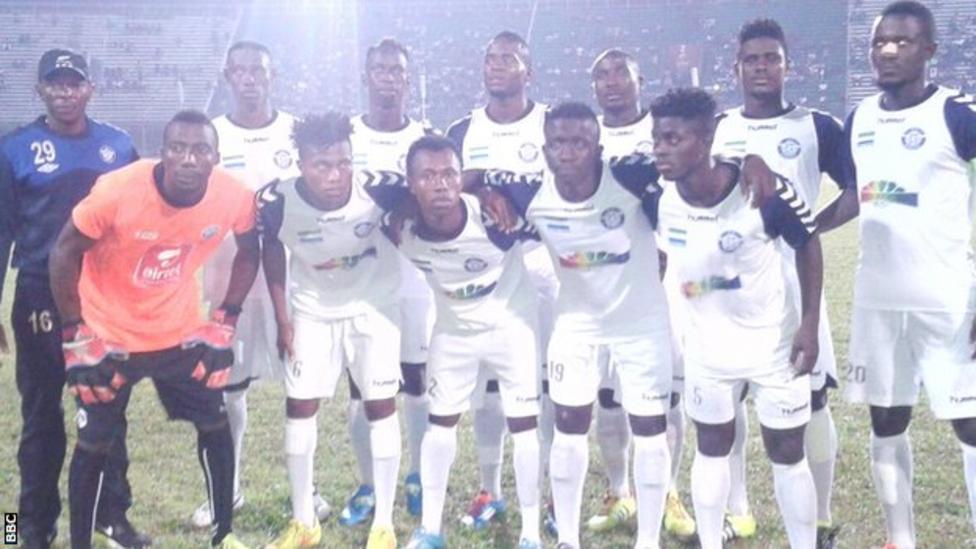