*As Gabon are hosts of the 2017 competition and already qualified no points towards the qualifiers are awarded for their matches in the group.

*The group is effectively a 3 team group and as such only the group winner qualifies.

Six wins out of six. 100-per cent record for the Teranga Lions. Trailing them is Algeria, Mali and Morocco with five wins each and a draw from the six games. Not forgetting Egypt, who managed three wins from four matches.

Revelation of the Year: Guinea Bissau

A country of a population of less than 2 million, and was rarely spoken about in football circles until recently. In a group with former winners’ Congo and Zambia, they prevailed. Since the beginning of 2010, Guinea Bissau has played a total of 27 matches, an average of less than four games in a year.

Losing finalists in 1978, beaten by host Ghana 2-0 in the grand finale, Uganda had to wait for 39 years to realize qualification to the biggest stage in African football. This is a record in itself.

Les Fennecs scored a total of 25 goals, an average of more than four goals per game and conceding five. Algeria beat Ethiopia 7-1 in Blida in one of the biggest wins of the qualifiers.

Les Etalons left it late to confirm their ticket. And it came in the ninth minute of added time to beat Botswana 2-1 in Ouagadougou.

The holders failed to live up to expectation in the qualifiers. In a group with Sierra Leone and Sudan, Les Elephants managed just one win and three draws, surviving a late scare from Sierra Leone in the final match which ended 1-1 in Bouake. Victory for Sierra Leone would have denied the Ivorians the opportunity to defend their title in Gabon. It serves a huge warning to the West Africans ahead of next year’s final tournament and the qualifiers for the FIFA World Cup Russia 2018.

Former champions who failed to qualify 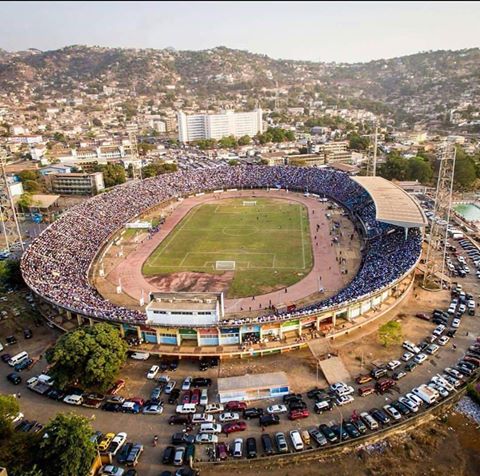