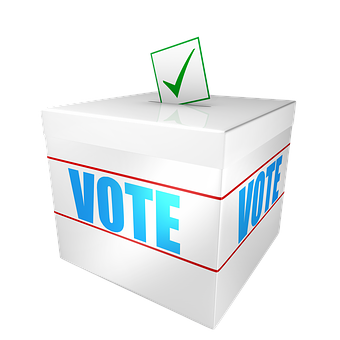 Five players have been selected by sports journalists in Sierra Leone to compete for the Best Player of the Year award. Voting will end on 31st December 2016. Award will be presented in Freetown in 2017.
The players selected this year are:

Julius Gibrilla Woobay
At 32 a senior member of the Leone Stars squad. Plays as an attacking midfielder for Olimpija Ljubljana in the Slovenian Prva Liga. In a long playing career starting at East End Lions has played with distinction in Cyprus, Romania, Azerbaijan & Egypt.

Kei Ansu Kamara
At 32 a senior member of the Leone Stars squad. Plays as a striker for New England Revolution in the MLS. In a long playing career starting at FC Kallon has played for many clubs in the MLS as well as Norwich in the English Premier League and Middlesbrough in the English Football League. Kei has always finished near the top for MVP and Golden Boot awards having scored over 75 career goals in the MLS. Kei came out of retirement to score the only goal for Leone Stars in their final qualifying AFCON 17 match against Ivory Coast.

Mohamed Buyaka Turay
At 21 as yet uncapped for Leone Stars the young striker has been making waves in Sweden. Having started at Miatta FC , Waterloo he has played in Sweden for Juventus IF, Vasteras SK and currently AFC United. He has so far scored over 40 career goals in Sweden.

Sheka ‘Eto’o’ Fofanah
At 18 our youngest nominee but a sensation in 2016. A striker for Freetown City FC before his Leone Stars call up for inclusion for the AFCON 17 qualifiers. Played in 5 matches and scored 2 goals, most notably the overhead strike winner against Sudan in Freetown. He has now signed for the Danish First Division club Vejle Boldklub.

Umaru ‘Zingalay’ Bangura
At 29 the captain of Leone Stars plays as a defender for Swiss club FC Zurich. In a playing career starting off at Mighty Blackpool has gone on to play for clubs in Norway and Belarus. He captained Leone Stars with distinction through the AFCON 17 and World Cup qualifiers at the time of the Ebola crisis and afterwards.

Please vote for your selection below: