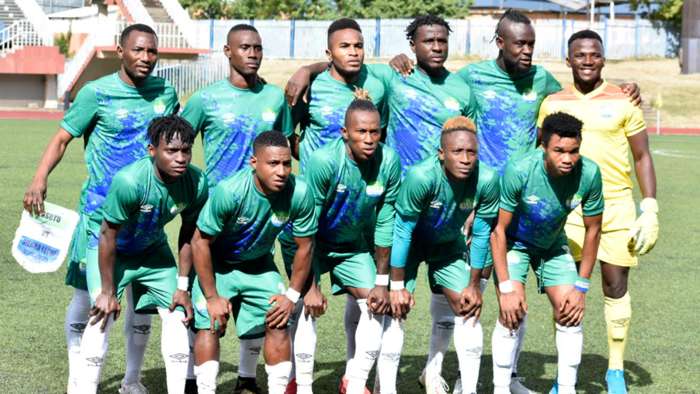 According to a press statement from the SLFA, Leone Stars will face the Hawks of Togo on the 24th before taking on Liberia’s Lone Star and the Red Devils of Congo Brazaville on the 27th and 29th respectively.

These matches which will be Leone Stars’ first after the 2021 Africa Cup of Nations (Afcon) in Cameroon will serve as build-up matches for the team’s opening games in 2023 Afcon qualifiers in June.

The SLFA statement also states that the Leone Stars coach John Keister has already Invited players for these friendlies including a few new names.

The 24-year-old winger had consented to play for Sierra Leone before the the Afcon finals in Cameroon.

The full list of invited players is yet to be released by the SLFA.