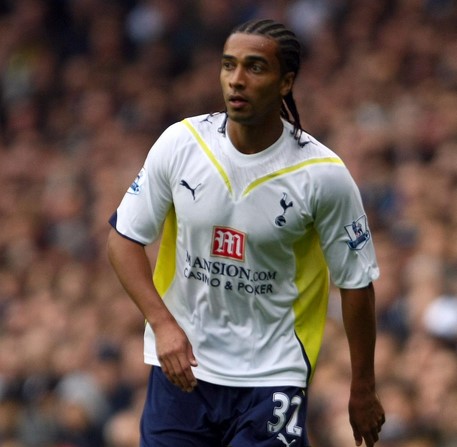 Former Tottenham left back Assou-Ekoto hopes Senegal will defeat Egypt in the final of the 2021 Africa Cup of Nations in Cameroon to win the tournament for the first time.

He added: “It’ll be good for them to win the Afcon for the first time.”

“The Afcon in Cameroon is a good tournament for the continent.”

The match will see two of Liverpool stars and two of the best players in the continent Sadio Mane and Mohamed Salah face each other with the former captaining Senegal and the latter skippering Egypt.

The Teranga Lions are playing their third final after losing to Cameroon on penalties in Mali 2002 when their coach Aliou Cisse was captain of the team, and Algeria 1-0 in Egypt in 2019.

Egypt lost to Cameroon 1-0 in their last appearance in the final in Gabon in 2017, but remains the most celebrated team in Afcon history having won the tournament seven times including three consecutive times from 2006 when they hosted the biennial event.

On their way to the final, Senegal defeated Zimbabwe and drew with both Guinea and Malawi in the group stage before securing victories against Cape Verde, Equatorial Guinea and Burkina Faso in the knock-out stages.

The Pharaohs lost their opening game to Nigeria but went on to secure two wins over Guinea Bissau and Sudan in the group phase before defeating Ivory Coast, Morocco and Cameroon in the knock-outs.